There is a joke that summer in Denmark, it usually on a Wednesday.  Well this year we may get it on a Friday, Saturday and Sunday.  Today it was 77 degrees but by next week it will be back in the 60's 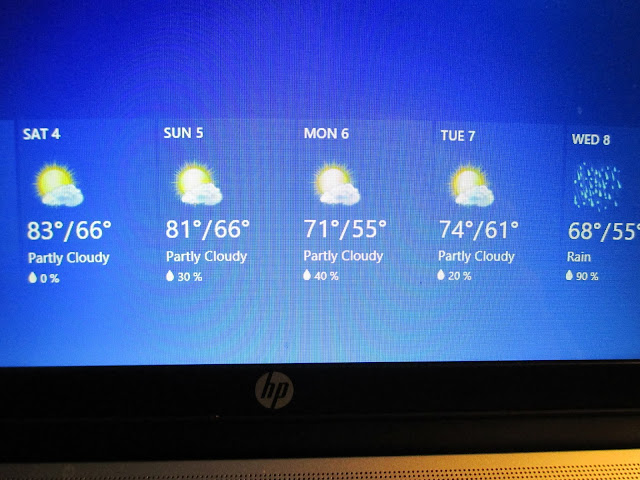 The temple is one of the few buildings around that has air conditioning.  And it was a super day in the temple as two young men received their own edowments prior to missions. 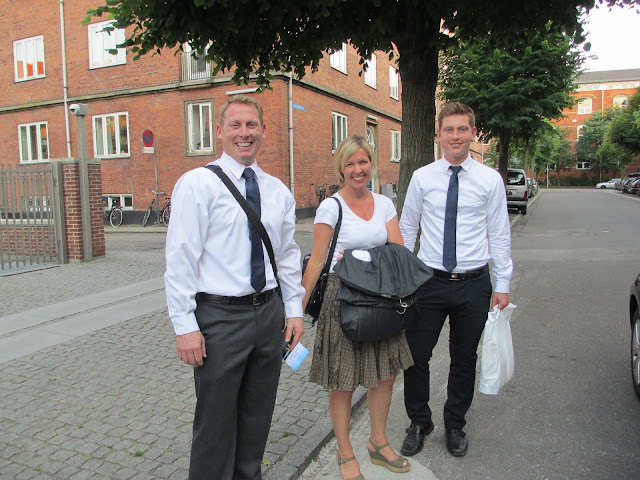 Joachim is going to Manchester England  along with two sister missionaries called from Denmark  this summer. 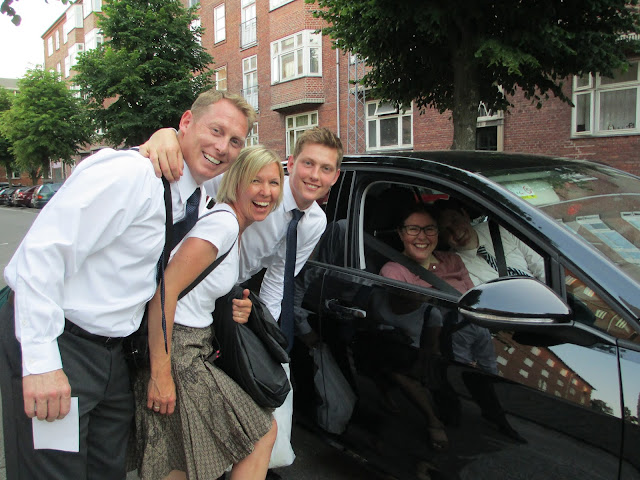 He is part of the Paulsen Family which had six sons who, with their families, are a bulwarks of the church here.
Posted by Mom J at 1:51 PM