An" All Around" Good Day

Such a fun, varied day at the temple with visitors from all over the world.

We  had two missionaries receive their own endowments.  One is from Germany and the other from Denmark.  They are both going to the Manchester, England mission.  They could possibly  be companions.....

A couple "eloped" to the temple.  She is from England and he is from Norway.  That story deserves a post by itself...tomorrow.

This is the third visit for this group from Leipzig Germany. One sister told us that the 9 hour, one- way, trip to the temple  has strengthened  their branch spiritually and brought them closer together. Their Freiberg Temple will be rededicated in September.  We will miss them, they are now part of our temple family. 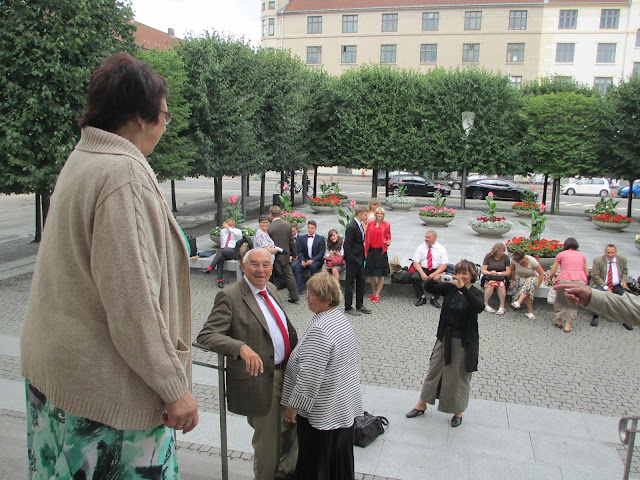 These two couples came from Germany, only one was  born there. The sister on the left is from America and married a Canadian-born German.  The brother on the right was in our last group at the MTC and married a girl from Canada who was in his mission. This family lives in Saudi Arabia and came here to go to the temple.  They have his parents with and are now going on a Baltic Cruise and then home to Houston for the summer to get out of the Middle East heat.  As hot as Houston is, it is cooler than Saudi Arabia. 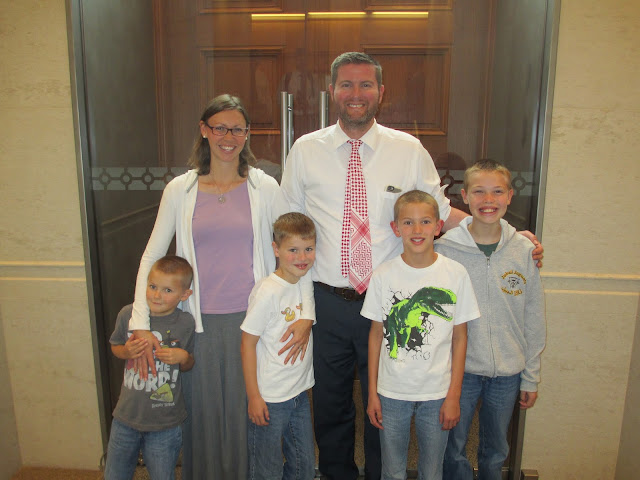