We left immediately after Stake Conference last Sunday and flew to Paris.  The rape seed fields are just starting here in Denmark but they were much higher in France. 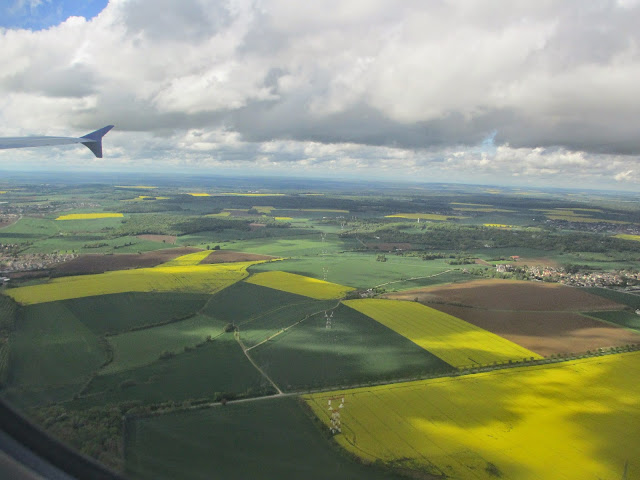 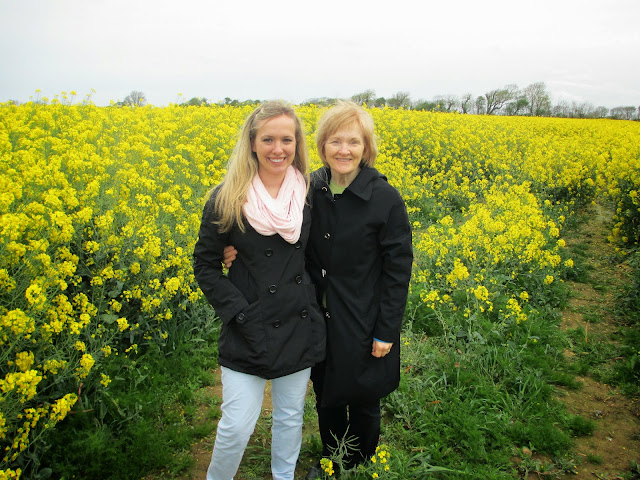 We rented a van and drove to St. Mere Eglaise for the first night.  The stories of the paratroopers and gliders are amazing.  Such courage to be the first ones in. 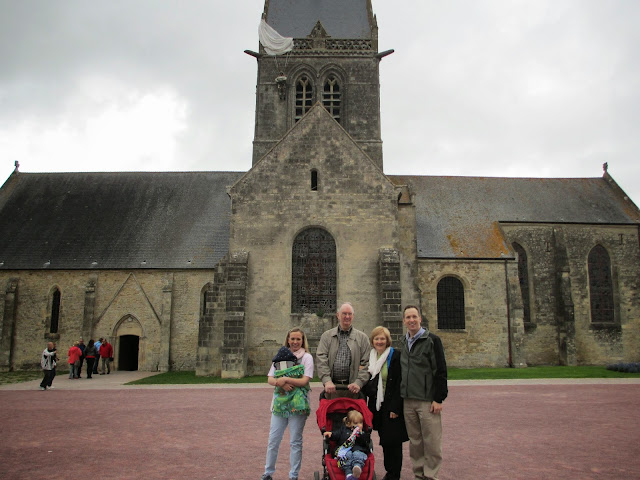 We liked the Paratrooper Museum just across from the church very much. 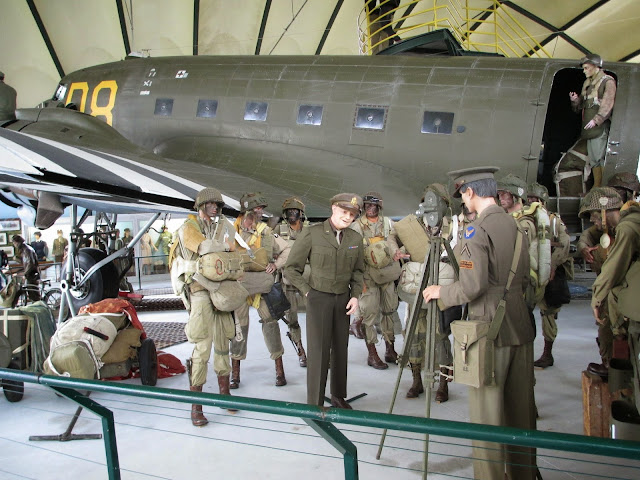 We visited all of the beaches: Utah, Omaha, Gold, Juno and Sword.  Though some got better coverage than others because of the rain. 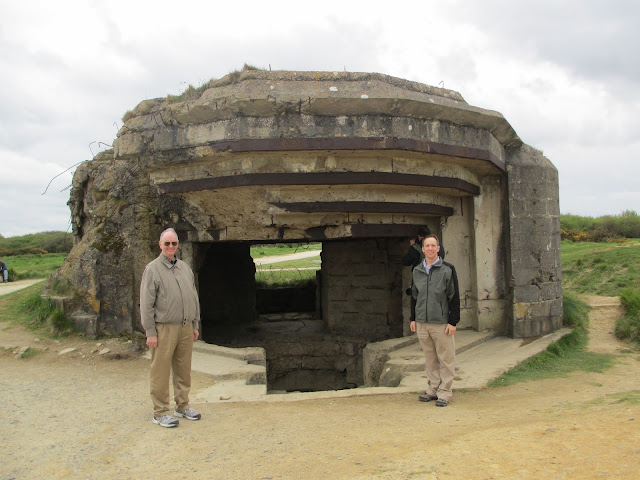 Pointe du Hoch where they had to scale the cliffs to put out the big guns is so interesting. 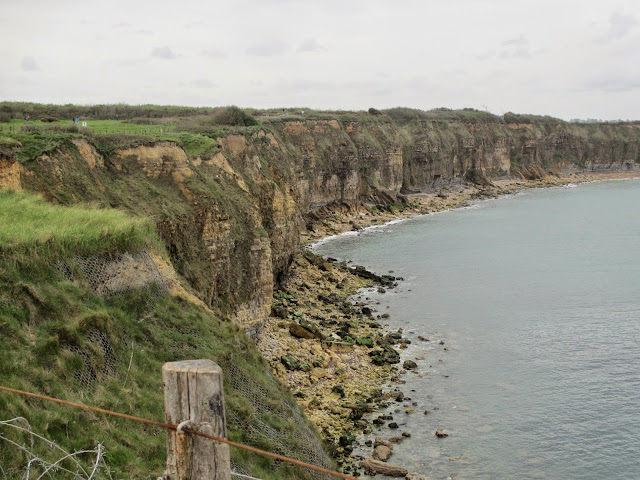 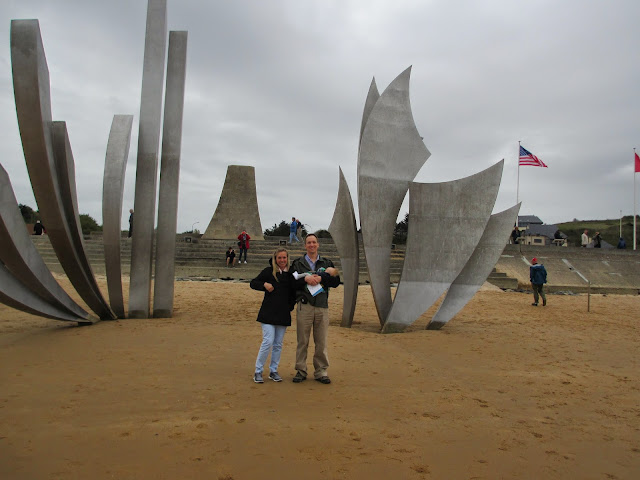 Omaha Beach  with it's memorials. The US landed here and suffered heavy losses. 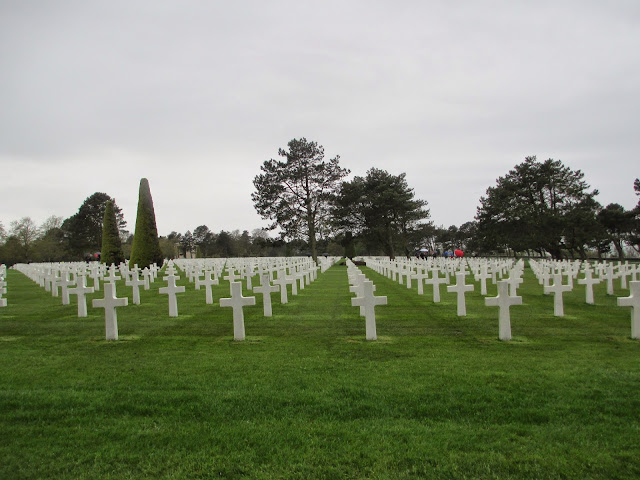 We found our visit to the American Cemetery and the attached introductory museum sobering and emotional. We could have spent many more hours there. 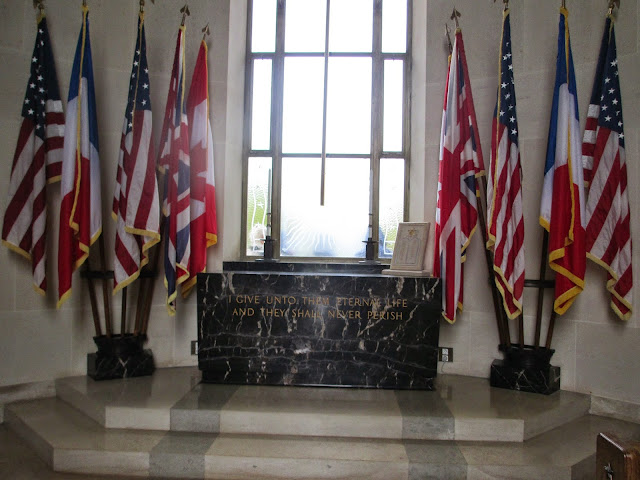 I'm so grateful for the Plan of Salvation and knowing that those who gave their lives so willingly will yet have all the blessings and rewards they have earned. 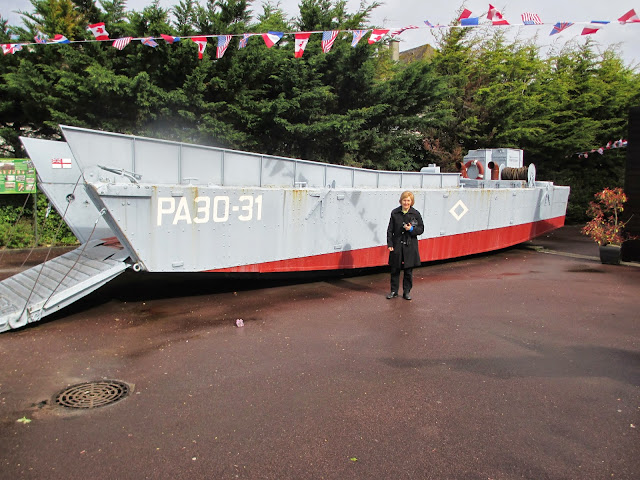 These were the boats the troops landed in and then had to take the beaches. 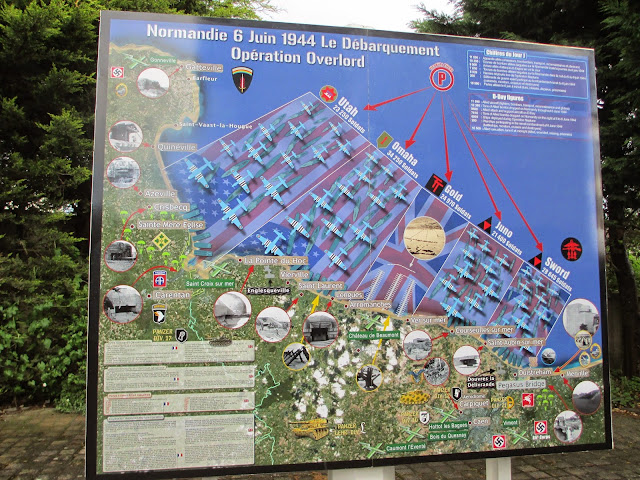 Pegusus Bridge was a key point that had to be taken within the first few minutes of the invasion. 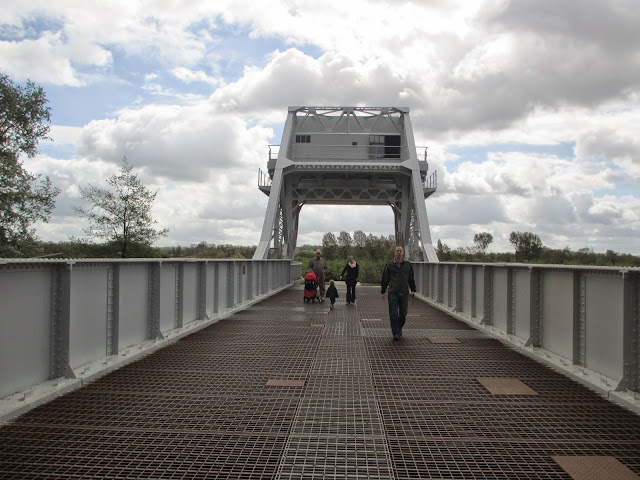 We walked into the museum and found Kayla and Don Hansen, our temple missionaries, who were on a cruise they had booked a year ago to take during break, Amazing! 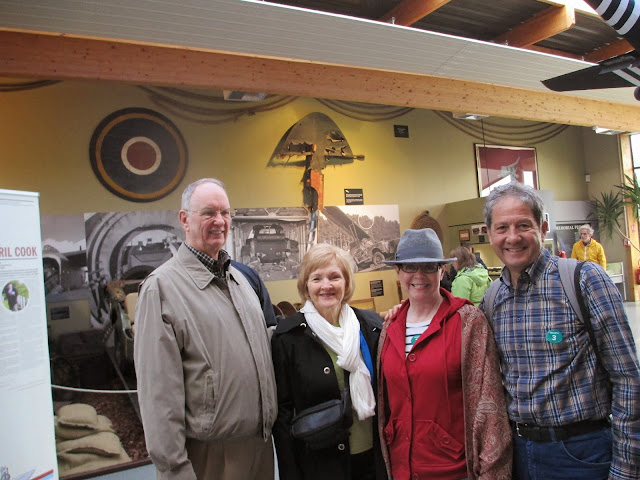 Our last stop was a world renown museum on European History in the 20th century.  It covered WW I, II, and the Cold War and was in Caen. Elizabeth, our daughter-in-law, was so good at keeping us informed on places to visit. Here again we could have spent many more hours. 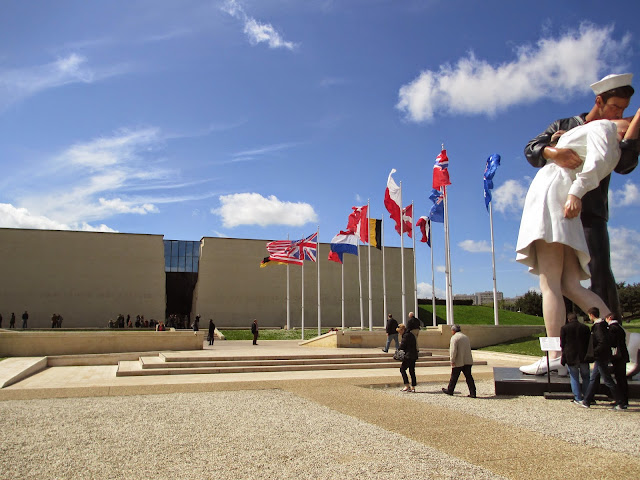