At least once a week I love to go out adventuring on my bike.  Tuesday I rode out to Mindelunden,  The Memorial Park to the Danish Resistance.  I was out there in the spring but wanted to go back and see it in the summer green.  It was beautiful and so peaceful. 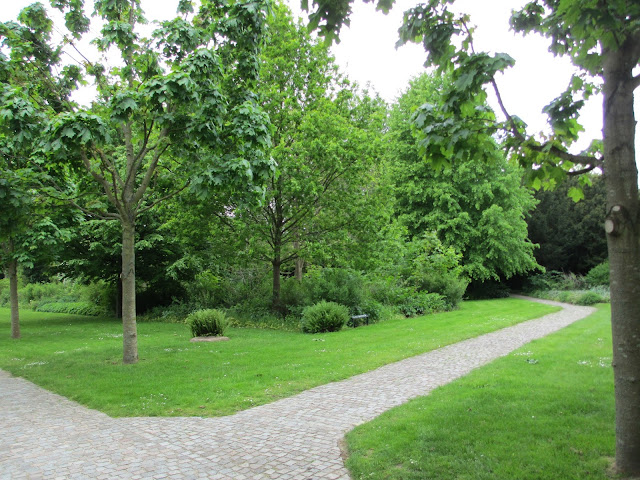 It is located on the execution and burial site for those involved in the Danish Resistance. 199 bodies were originally found. 91 were returned to their home cities and the rest buried where they were found. 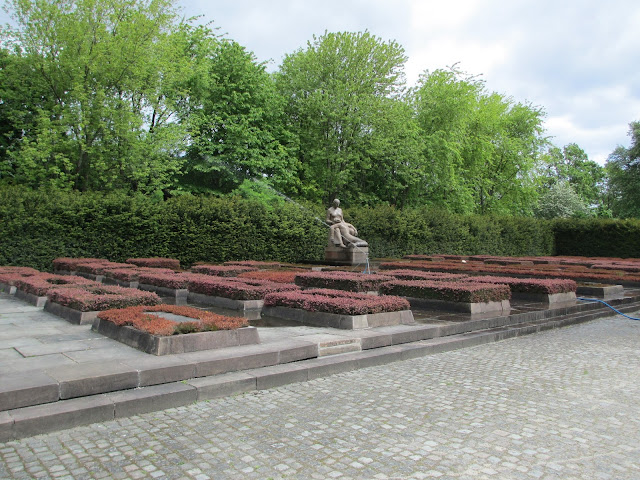 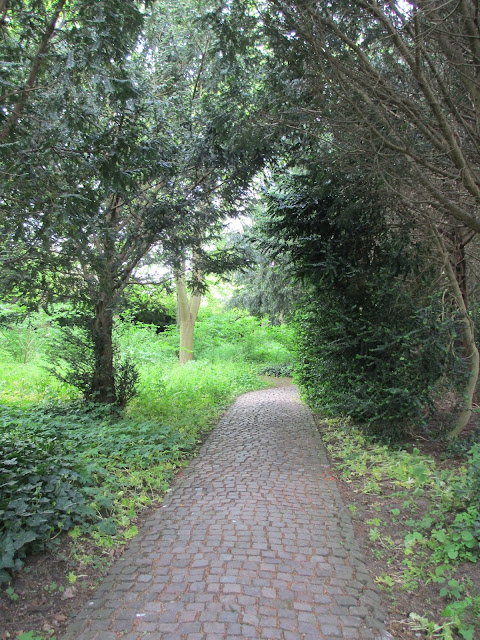 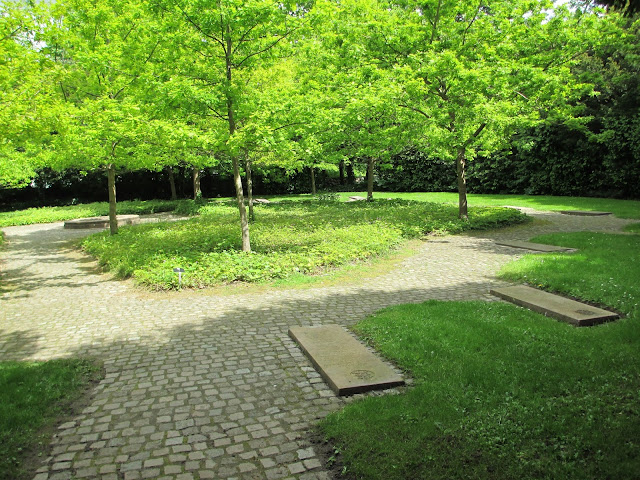 This area has the graves of those that died in concentration camps and they could identify and bring home.  The big marker in the center is for all those they never could find. 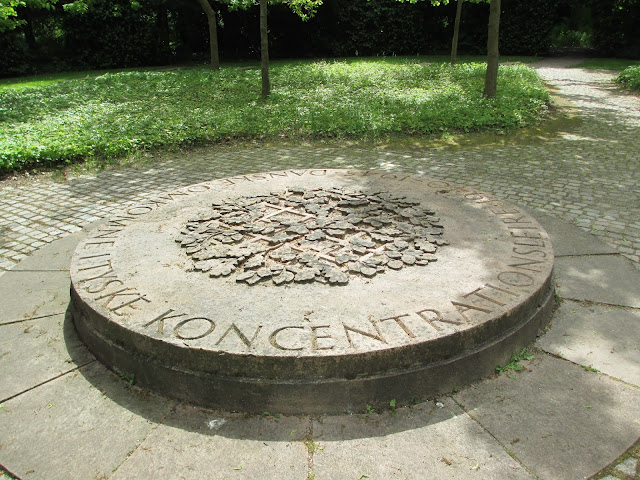 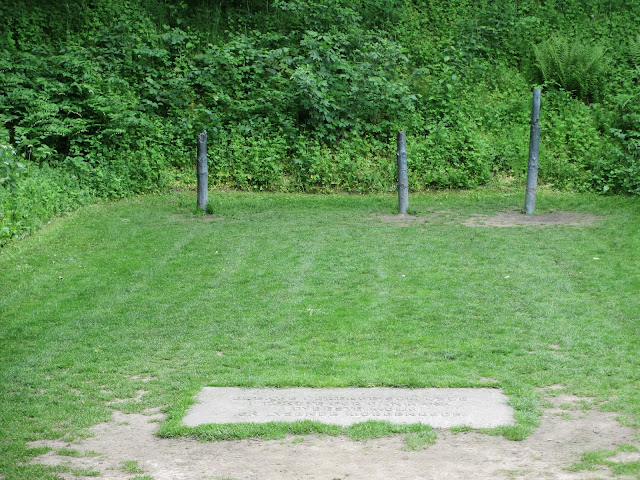 When the spot was dedicated they quoted the Old Testament, "take off your shoes because here you stand on holy ground."
Posted by Mom J at 1:27 PM