We can only get glimpses of what is going on on "Temple Square" with all the trees out in leaf. 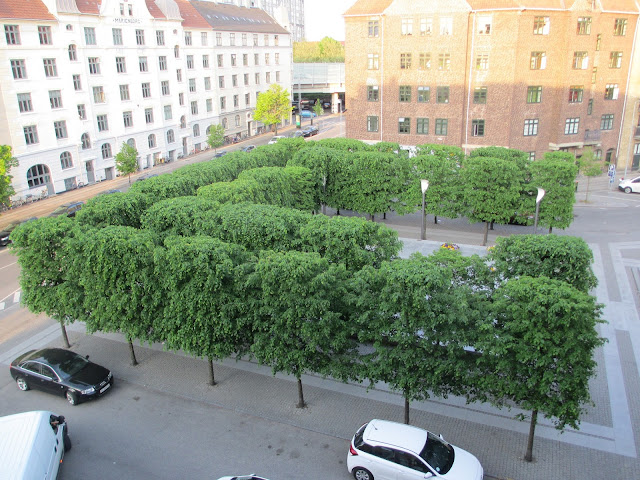 But at  the temple tonight, it was so fun to get glimpses into peoples' lives.

A missionary we knew in the MTC, from Germany,Fabian Muller, came with his parents who have been called as temple workers here.  He is getting married in August . Presently his fiance is in Nepal teaching at an Orphanage.  They are from the same town in Germany, but  met in Singapore, where he was working, to propose.

Another sister came who is visiting her brother in Germany.  She is from California, but she and her husband are in  Beijing for three years with his company.  There are three ex-pat branches and two total Chinese branches of the church there.  They cannot associate with each other because of government regulations even though they meet in the same building.  She said the Chinese branches are strong and the whole branch flies to the temple together.

And as for goals, an 80-something gentlemen was here with his son on a temple tour of Europe.  They have already been to Madrid, Switzerland, The Hague, and Denmark.  They will go on to Stockholm, Finland and Kiev.and then fly to Washington DC and back to California stopping in Kansas and the Provo Temples.  Copenhagen was his 95th temple!
Posted by Mom J at 2:12 PM