Really every day at the day can be special in some way, but today we had all sorts of great things going on.
We had two full sessions as saints came from Malmo, Odense, Germany, Norway, and the US.
We had a big baptism including two older ladies who were recently baptized and came with their ward sisters. Some sisters went to the first session and then sat with these sisters during the second session while those who went to the baptism with them, went on the second session.  There was also a darling sister from their ward who received her own endowment.  She is from Brazil, came to Denmark as an nanny, met a Danish fellow on line, and got married.  He is not a member but very supportive of her religion. 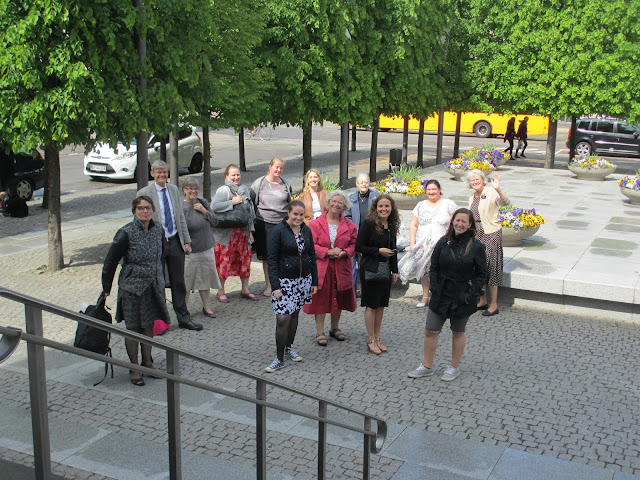 The man on the right, also received his own endowment today. He was born in Poland, left with his parents during the 1980 revolution and they settled in Sweden. He joined the church 18 years ago, had some time "in the wilderness" but was thrilled to be in the temple.  He is married to a woman from the East, Hindu maybe, who is fine with the ideas of temples..... 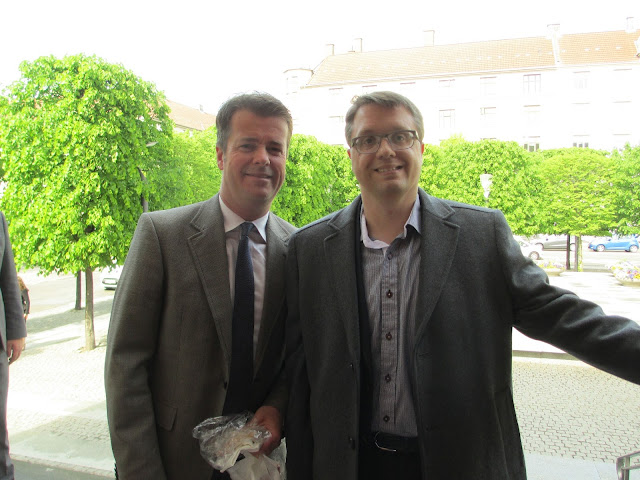 We are usually out of the temple by 2.30 on Saturday, but this group from Allerod Ward requested a special baptismal session today at 3 pm to finish their 10 mile "Walk to the Temple." They included the 6 missionaries from the ward and all except one of their youth.  Impressive accomplishment. 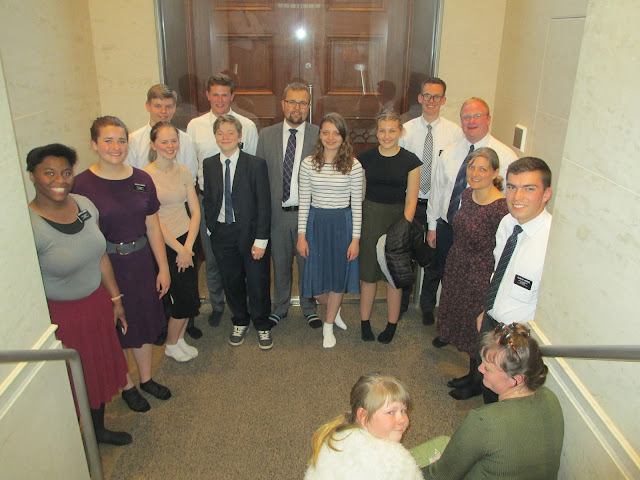