At 8 o'clock last night, we realized we had two marriage/sealings at exactly the same time this morning: 10.30.  For a big temple this would be no problem, but we only had the three missionary couples as workers today and we had a large baptism of 25 YSA and a missionary receiving his own endowment.  We planned it out to the minute and it worked!  I always does in the Lord's House and I think everyone had a good experience.

Our first marriage was a couple from Sweden, who came all by themselves and the temple provided the witnesses,  The girl's father was endowed, but the groom had no one, so in order to make it "fair", they came alone.  They were a sweet couple and were in and out barely crossing in the hall with the other bride.

The  second marriage will be especially interesting to those who have lived or served in Copenhagen.  Christian Engberg, one of the most eligible bachelors in the country who has dated all over Europe and in America, as well, married Felicia Diaz today.  Felicia has been amazingly patient.  She moved here shortly after we arrived,,2 years ago to date Christian and see if it would work.  She has a master's degree but took a job collecting on the streets for UNECEF.  Finally she got a job at the Portuguese Embassy in Spain and moved to Madrid.  Several months ago we saw her in the temple again and then came the announcement. 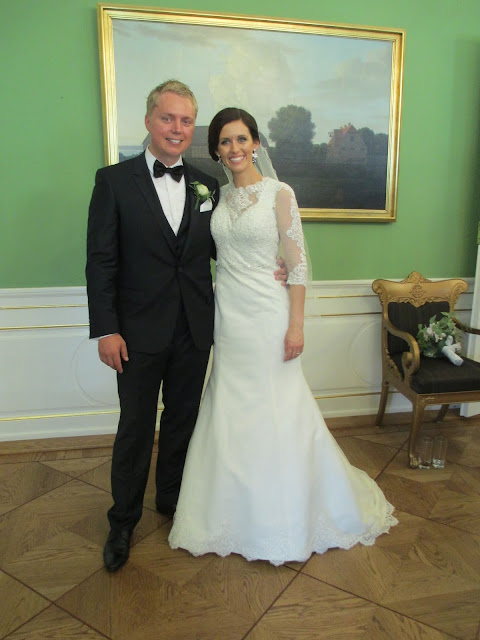 We are thrilled for both of them.  They will be a super couple for the churc.  The Engbergs presided over the Poland Mission and Felicia's parents have been called  to preside over a mission in Brazil which may have been a good nudge in the right direction to have the wedding now and not wait until Felicia's contract in Madris is up in August. 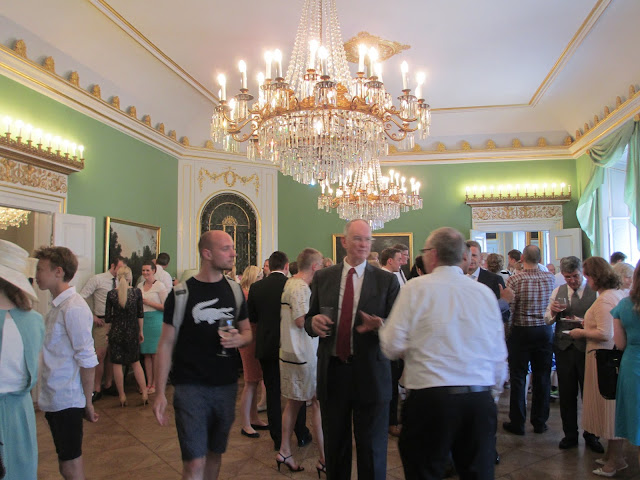 Their afternoon reception was in a lovely old restaurant down by the Queen's palace. 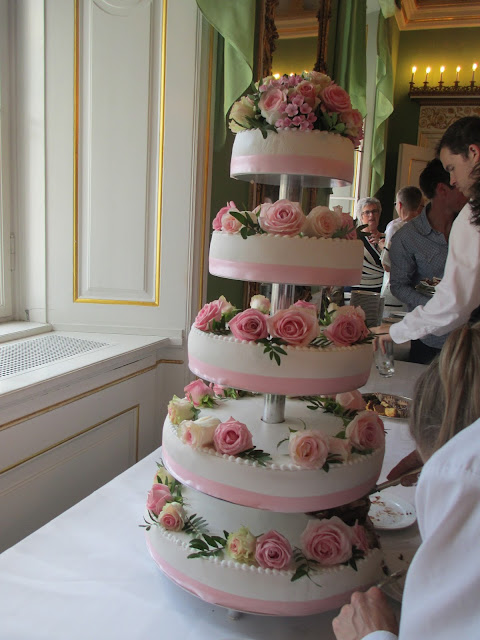