Fastelavn - Shrovetide - Carnival is celebrated on the last Sunday before the start of Lent, usually in February. Fastelavn is set for March 2 in 2014.
Fastelavn is a dress-up or costume party, similar to Halloween, mainly for children. The climax of the action is the smashing of a barrel, which contains treats.

The child that succeeds in smashing open the barrel is named fastelavn king or queen. However, no one goes away empty-handed. All the kids at the party are treated to shares of the candy.

In the old days, a live cat was placed inside the barrel. When the barrel gave in, the frightened creature was chased out of town – and presumed to take with it evil spirits. Today, the barrel might be decorated or painted with cat drawings, or contain a plush cat amongst the treats
.Fastelavn preparations at our local Fotex (Wallmart sort of store) 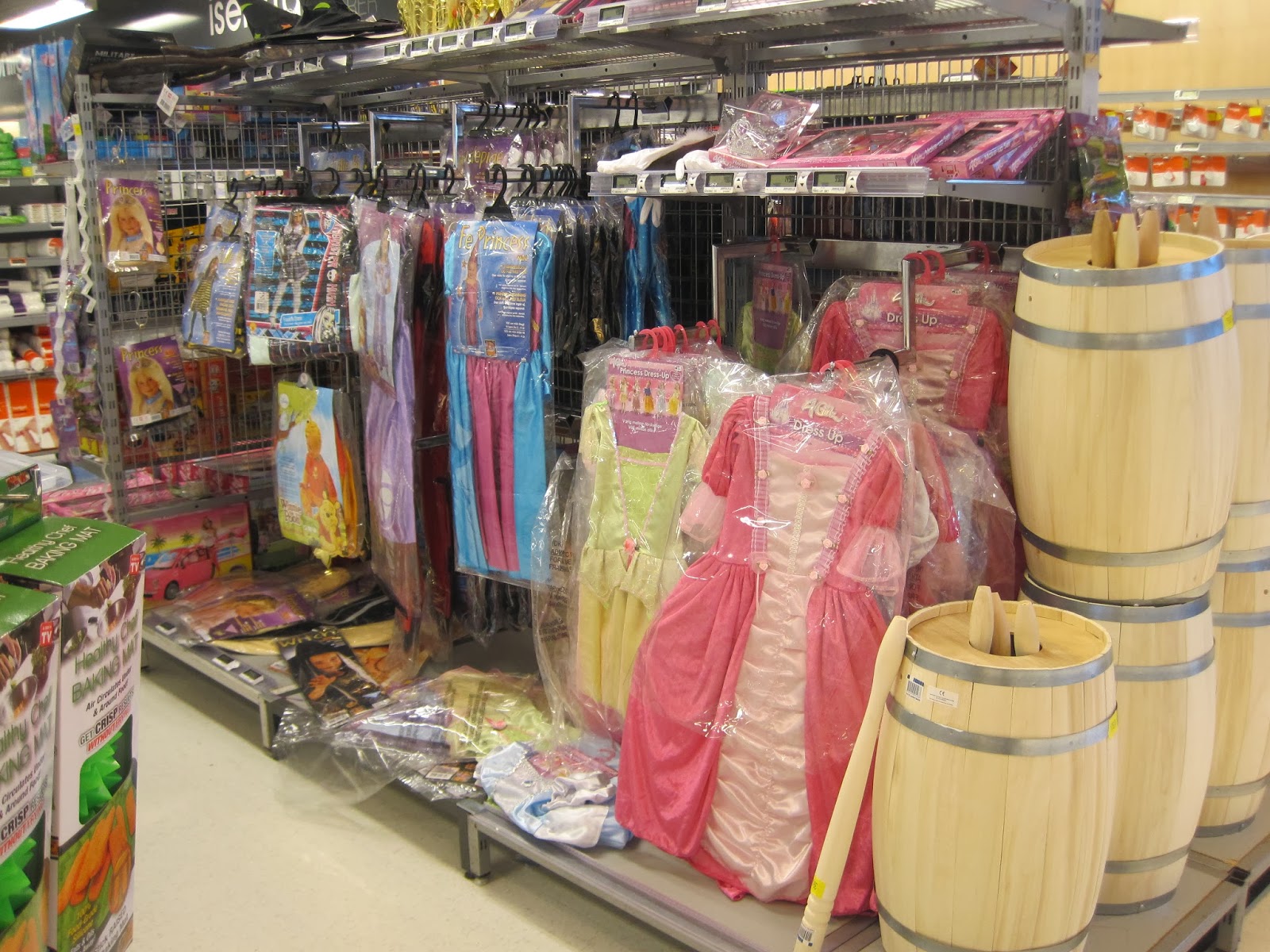