The Danish National Museum currently has a special exhibit about the White buses that convoyed into Germany to pick up the Danish prisoners of war from the concentration camps. The entire police force of Denmark was arrested and sent to the concentration camps. The Danes had negotiated to send Red Cross Packages to their prisoners which saved many of their lives and gave them a special status in the camps as they actually had something to eat and trade. 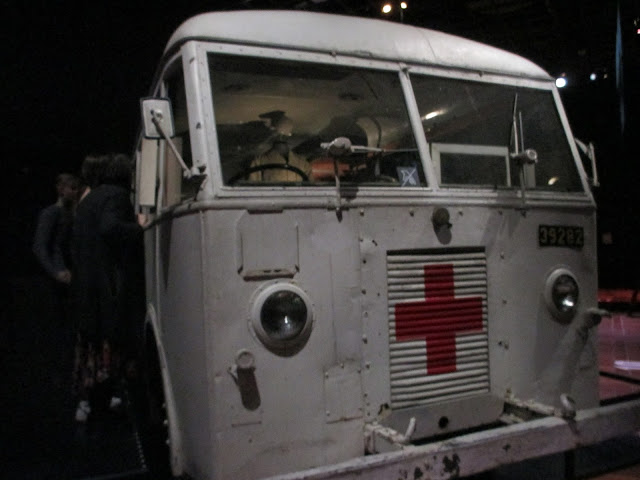 They were also able to rescue women from France and Poland that were in the same camp. 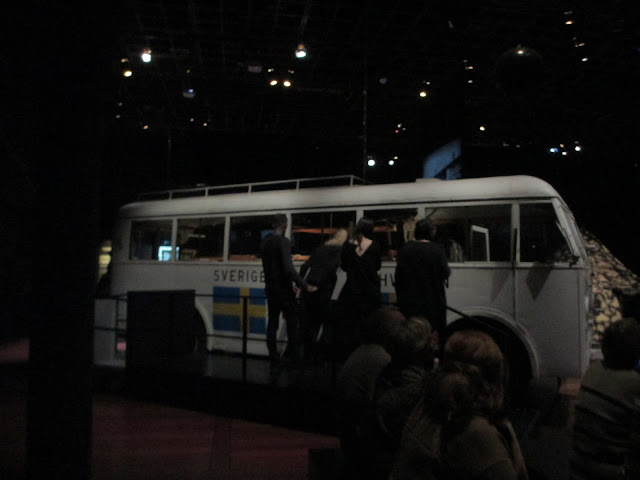