Jim's grandmother left Horsens, Denmark when she was 11 with her mother to join the saints.  While on a mission Jim was getting a haircut in Horsens and mentioned his grandmother had lived her as a little girl.  The barber said his mother's friend had joined the Mormons and left for American.  He told Jim to come back later in the day.  Sure enough it was his grandmother and he gave him a picture of the house she lived in.  It was torn down but this is the street where it was.  It is on Radhusgade, just behind the old radhus. 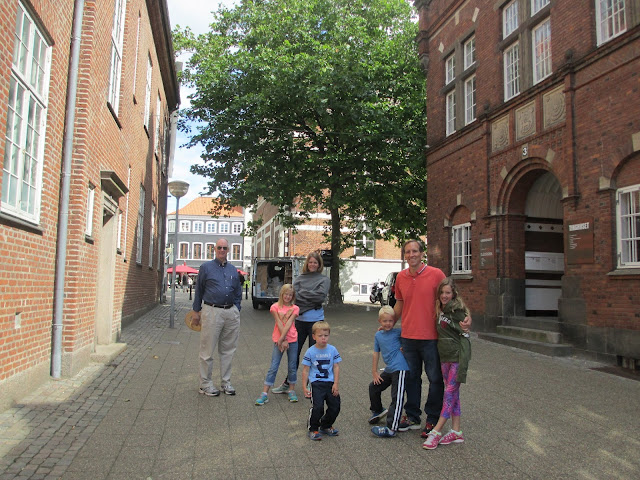 Her name was Johanna and our Hannah was named after her.. 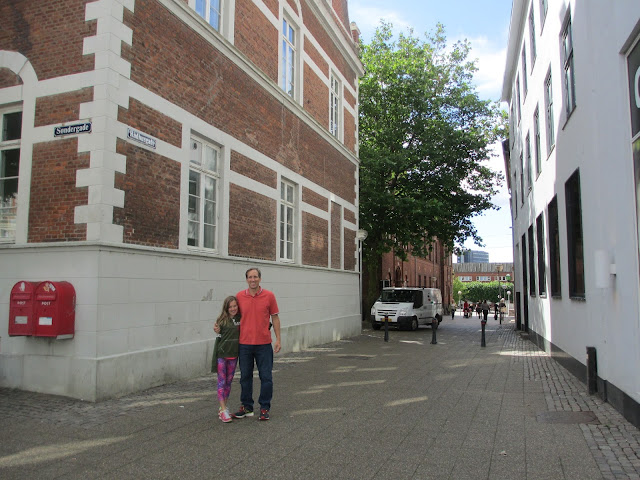 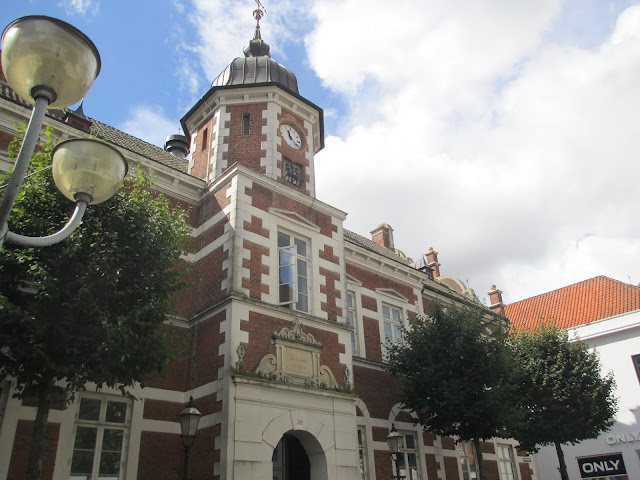 Horsens is such a fun city. 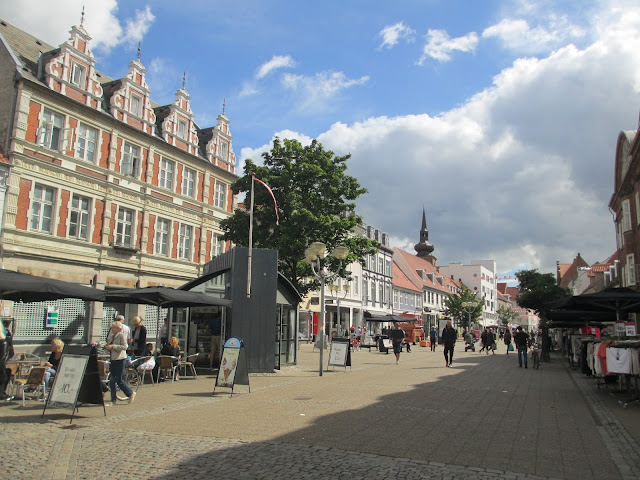