Anders and Maren Christensen, my gggrandparents were born in Stavn, Denmark.  Stavn has only about three streets and borders here on the Limfjord.  They heard the gospel and left for America in April 1863.  Here we are enacting their father saying goodbye to the family of 6.  However, the youngest, Lena was only 12 days old.... 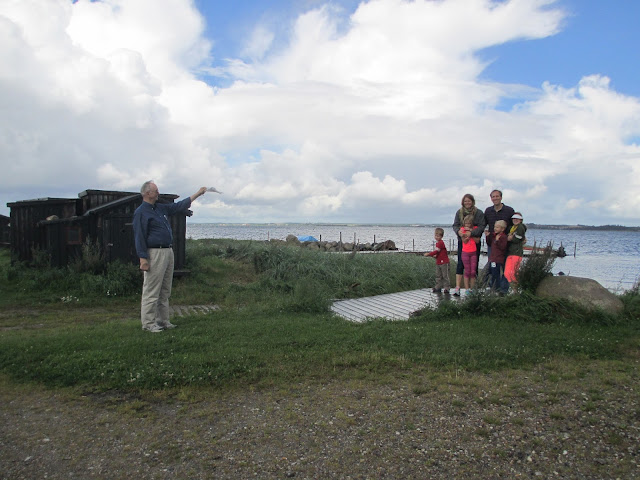 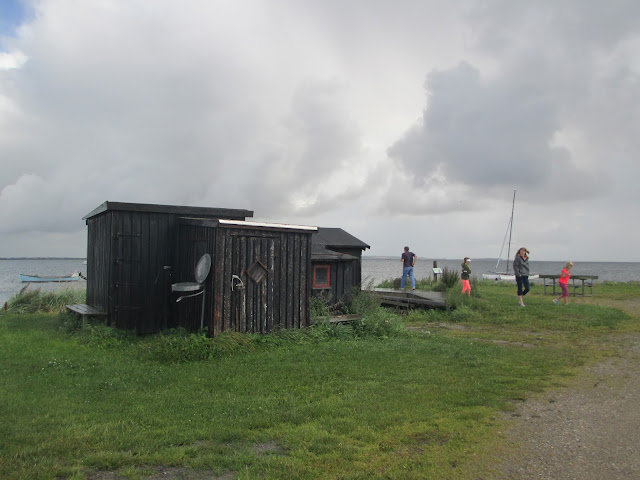 This is the church in Farstrup where they were presumably married. It was built in 1805 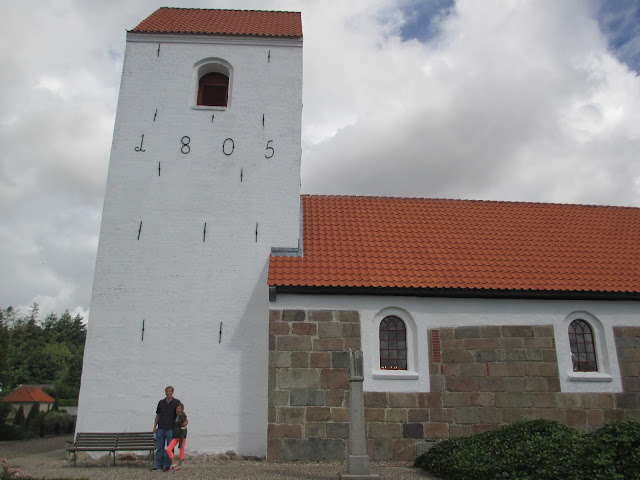 This church was in Hjorring, Denmark, further north where another of my ggrandmothers was born.  Angela, our daughter-in-law also has ancestors from here.  This was built in 1771. 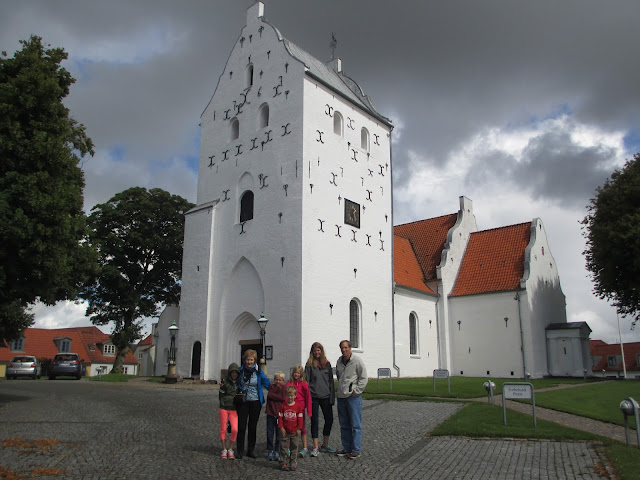 Perhaps this was the very baptismal font they were baptized  from as babies. 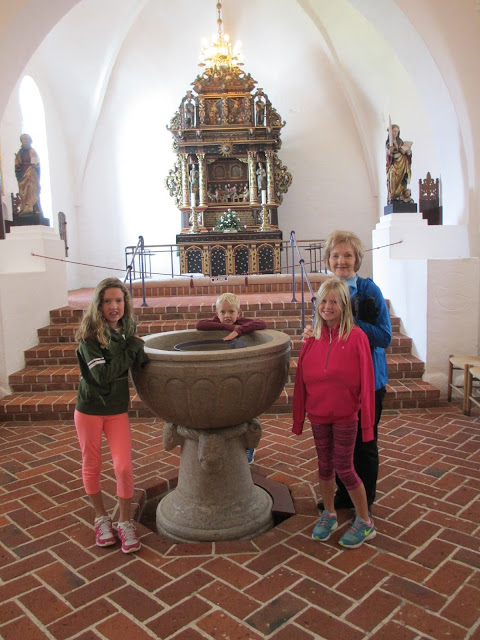 Hjorring has done a nice job of preserving some of their older areas. 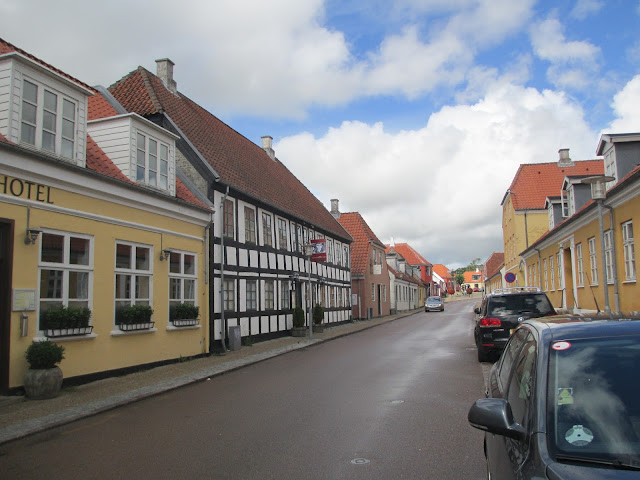