Monday nights the temple missionaries usually get together for Family Home Evening.  Tonight we included one of the single sisters boyfriends.
We shared some great missionary stories.  One happened to a high councilman in Bro. Christensen's ward when he was a bishop in Hawaii.  The High Councilman stopped at his gelato shop to pick up sacks to put treats in for a class he was teaching.  As he looked out the window there were two men standing who didn't exactly fit in with their non-tourist attire.  He started talking to them and asked if he could be of help.  Yes, they would like a couple of bags to put their 6 packs of beer in. They were from a cruise ship and didn't know how to get back. He offered to drive them and during the conversation in the car they explained that they were two Catholic priests, hence the unusual attire. When they got out, they took the wrong package by mistake.This included the High Council man's lesson and personal Book of Mormon.  Before church was over he received a call on his cell phone from one of the men and he said  they wanted the book in the package. He offered to bring them another copy which he did and retrieved his own marked copy which had his name imprinted on it.  There was  a stake center within walking distance and the men had gone there and asked if anyone knew the name on the book.  Of course they did and gave them his phone number.
Sometime later the High Council man received a phone call from one of the priests telling him he was giving up the ministry and joining the church.  The point being that the Lord can even use us in his work when we don't know it.  Imagine what he can do if we ask for missionary opportunities. 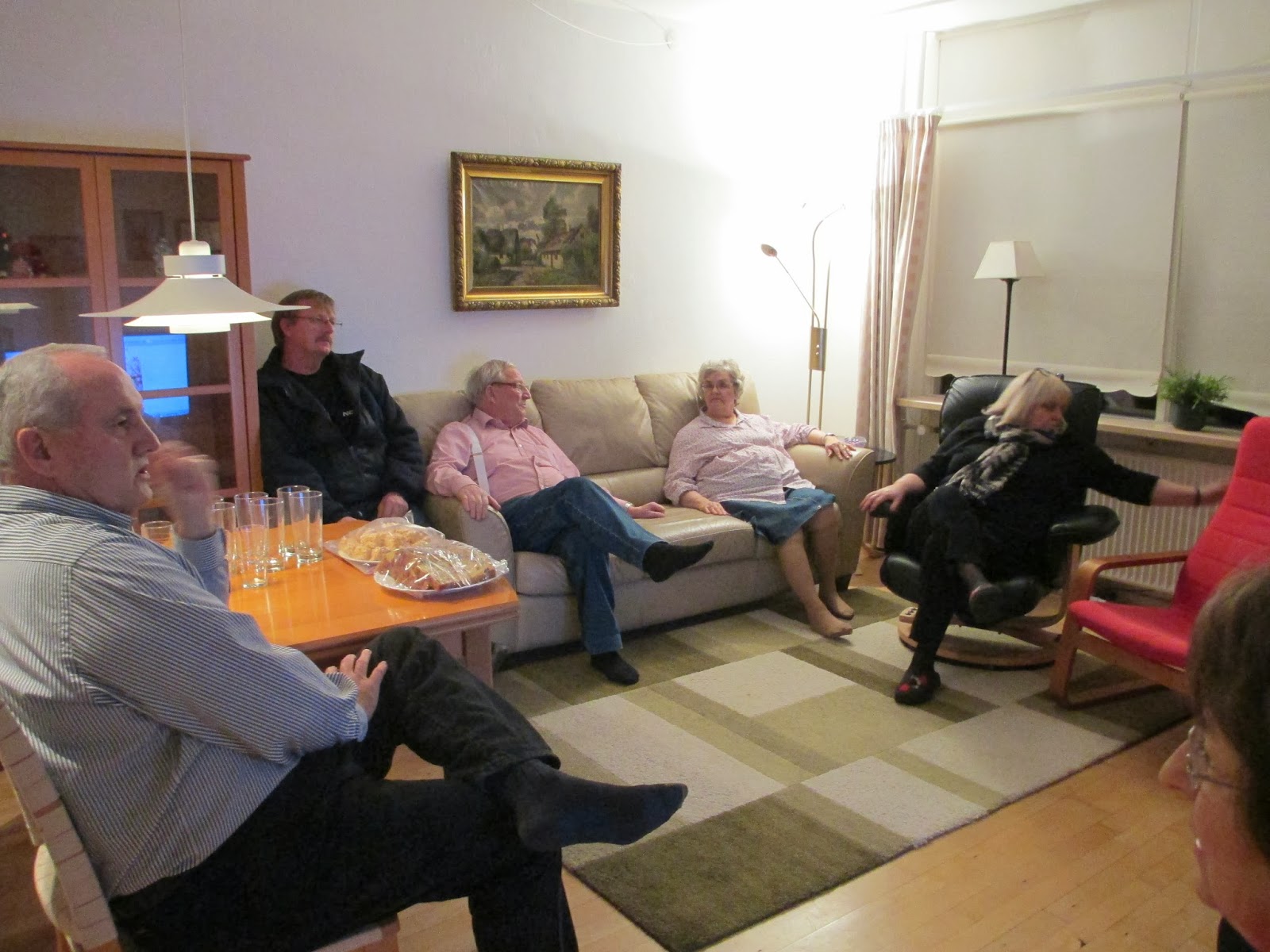 We all got new HD TVs which replaced the old non-non working analogs. A lovely Christmas Present for everyone.  The added bonus is that you can hook them up to your computer. So tonight we enjoyed some of the travels of the Christensens. They have traveled most of the Pacific Islands and Asia. 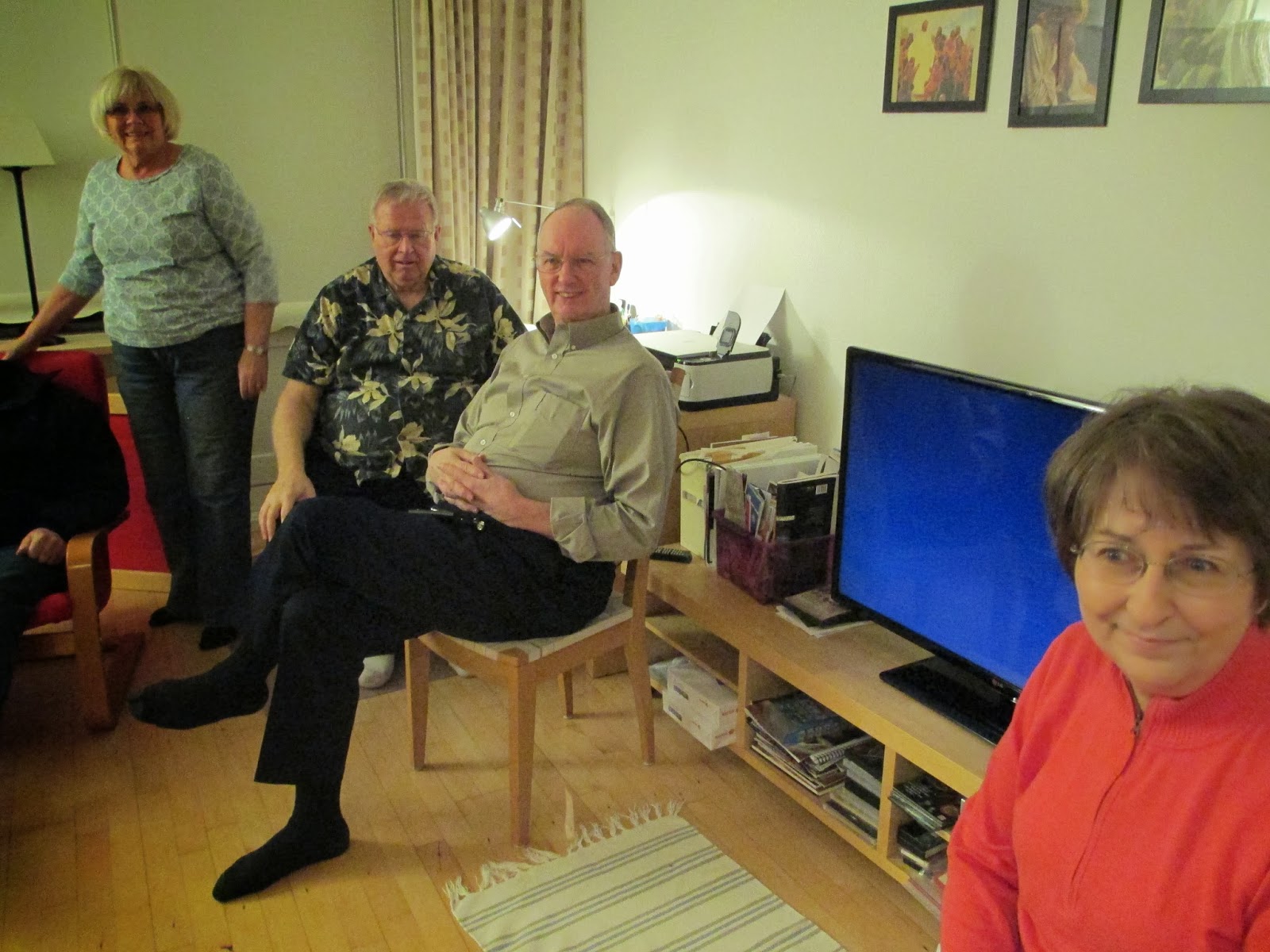