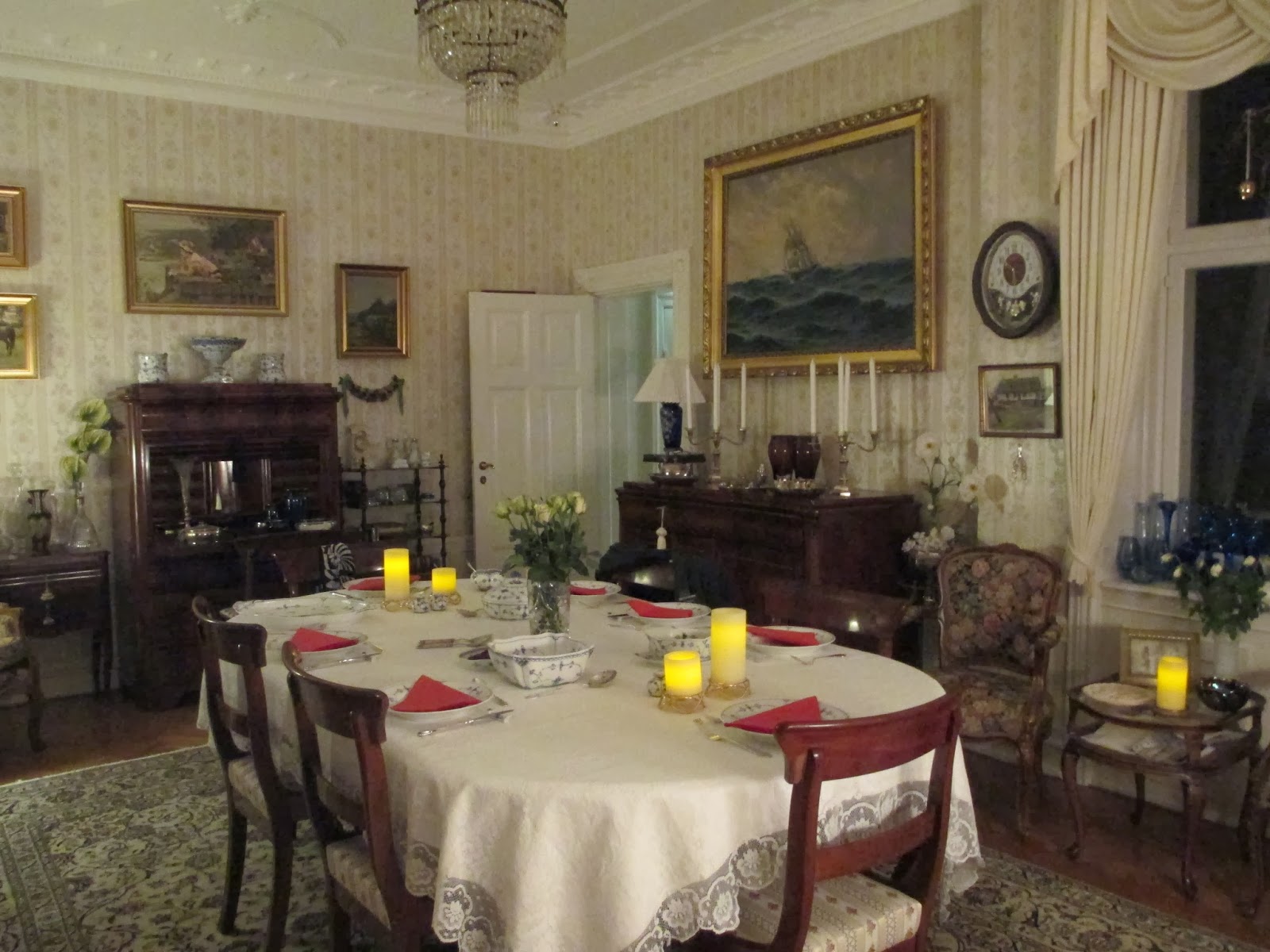 People are so good to the missionaries.  There is a couple in the ward that invite the temple couple missionaries to their home every third Sunday.  We were invited this Sunday and it is one the loveliest apartments I have seen in Copenhagen. 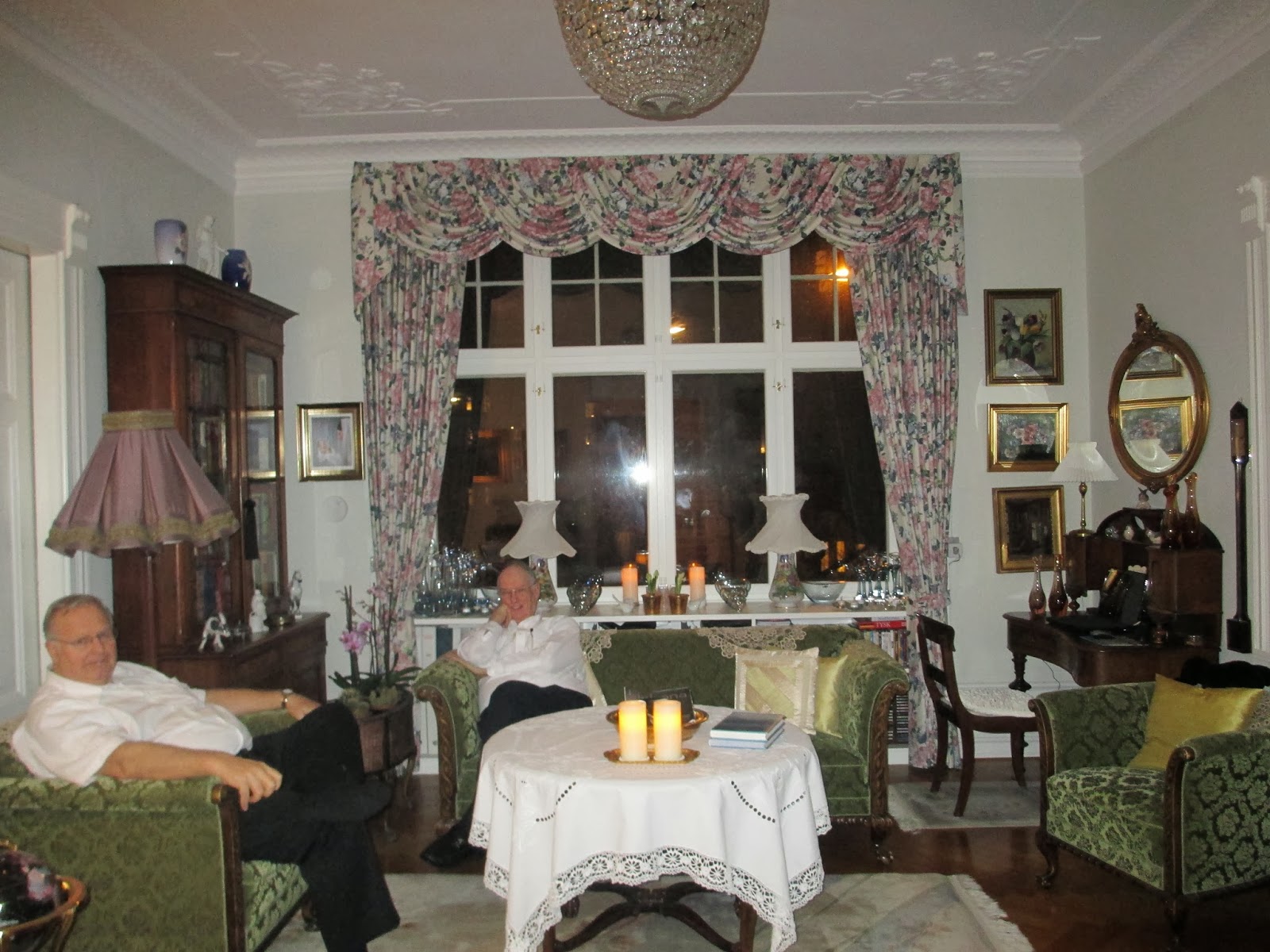 The couple that invited us have some wonderful faith-promoting stories. In December the husband's 37 year old nephew had a heart attack and was without oxygen for 18 minutes. The first day the father had given his son a blessing and felt the son had a choice whether to stay or go. After several days of being hooked to a respirator there were still no signs of life and the father was asked if they should turn off the life support. .The father went home to think about the decision and while he was gone, a brother-in-law came to visit and gave the man another blessing which was basically the exact same as the first one.  Within minutes the man opened his eyes and followed his brother-in-law's movements. The next three days he quickly improved and was released with a defibrillator implanted in his chest. The doctors were stunned.  It was a true miracle.  The son who was borderline active, as you can imagine, has now committed himself to the gospel.