Today was one of the busiest days we have had in the temple.  We had a bus load of members from Hamburg, Germany and a bus load come from Goteborg, Sweden.  They both brought their youth to do baptisms and then both stayed for two endowment sessions. We added a 2 p.m. session to accommodate their schedules.  It was delightful to meet everyone and have the temple so busy.
This young man came from Sweden to receive his own endowments in preparation for his mission to So. London.  His brother ,who is also going on a mission, wanted an English- speaking, but is going to Taiwan where his mother is from. His parents met in Italy many years ago. 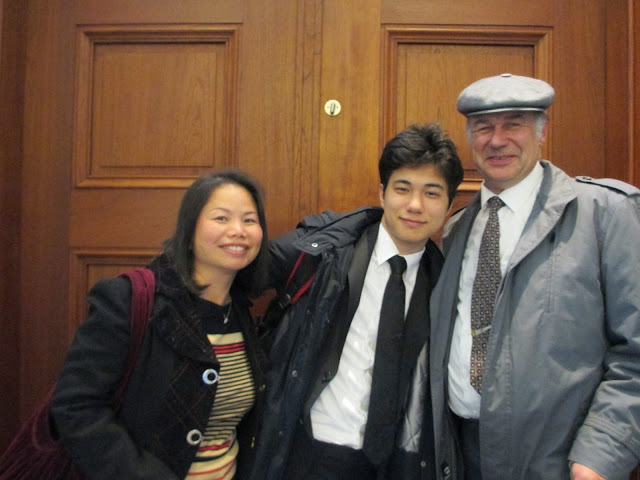 We had several American visitors today, among who was C.C.A. Christensen's ggranddaghter which also made her Seymour and Iva Christensen's granddaughter.  Seymour and Iva were some of my parent's best friends in Ephraim and I remember them well. It was a sweet little bit of memory.
We also meet the Proctors tonight on a Church History tour Jesper Poulsen had put together. Maureen's father, Joel Jensen gave me my first job teaching school in Granite School District.  He was the Superintendent of Jordan School District. Her brother, Dave Jensen, lives in our ward in Holladay. There daughter is at Oxford for a couple of years so came along for the visit.   A fun day of connections. 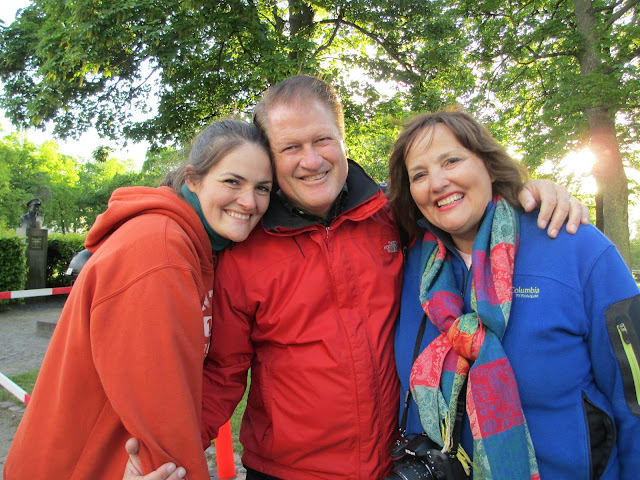