Easter is a big holiday here.  It is celebrated Thursday thrrough Monday.  It is great at the temple as many people use the time to come to the temple.  Today we had Anna Christina Larsen, a darling older single we knew 10 years ago, come from Germany .. with a boyfriend.  We are excited to see what happens.
There were also three History Preservation Couple that came down from Sweden since the government offices they work in are closed.  One had a great story of a ggggrandfather that was in the mob and watched Joseph Smith fall through the window.  The girl he later married was a poor Mormon who had to stay behind.  They married and she brought him west to Utah.  It wasn't until he was 89 that he said anything about the mob.
We had Carolina Gudnarsen, from Iceland,  receive her own endowment yesterday.  She is going to the Alpine-German Speaking Mission, such a sweet experience.
Another sister came to have her parents sealed and then she was sealed to them.  Another special experience.
There are two or three other couples who have come to spend the holiday serving in the temple.  It will be fun to see what tomorrow brings. 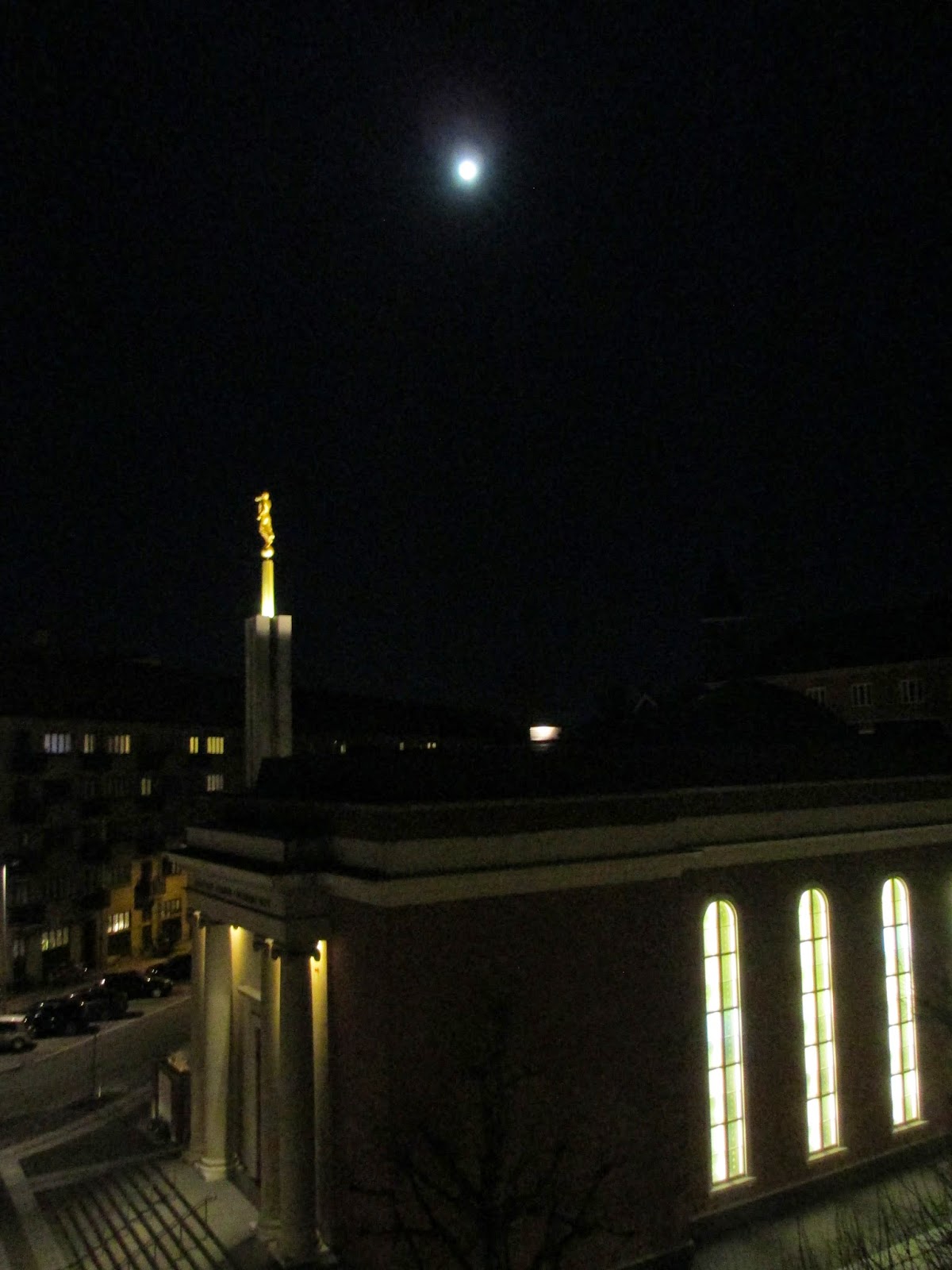