My Great grandfather, Pehr Pehrsson was born in Southern Sweden we visited all the places he and his ill mother, Pernilla,  lived before she died. After her death, he married Christina Jeppason who had a two year old daughter, Augusta.  The family were converted and joined the church around 1854-55.  Nine years later Christina died after giving birth to 6  more children, three of whom died as infants.  In 1862, Pehr and his remaining children, including Augusta, immigrated to America and came across the plains. 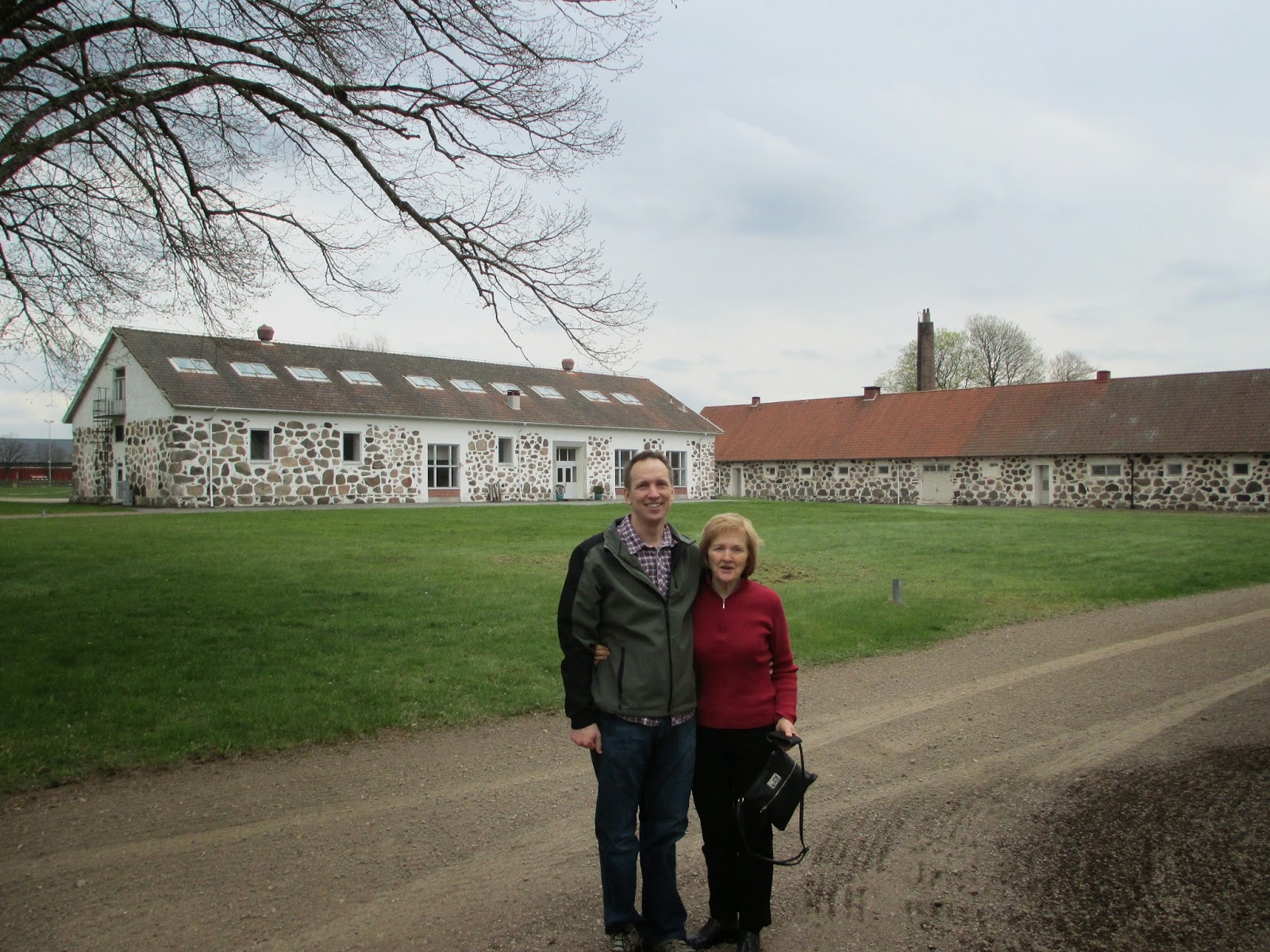 Pehr's father, Pehr Jonsson, who never married his mother, was stationed here at Herrevadskloster, a military installation and religious cloister in the Riseberga Parish. 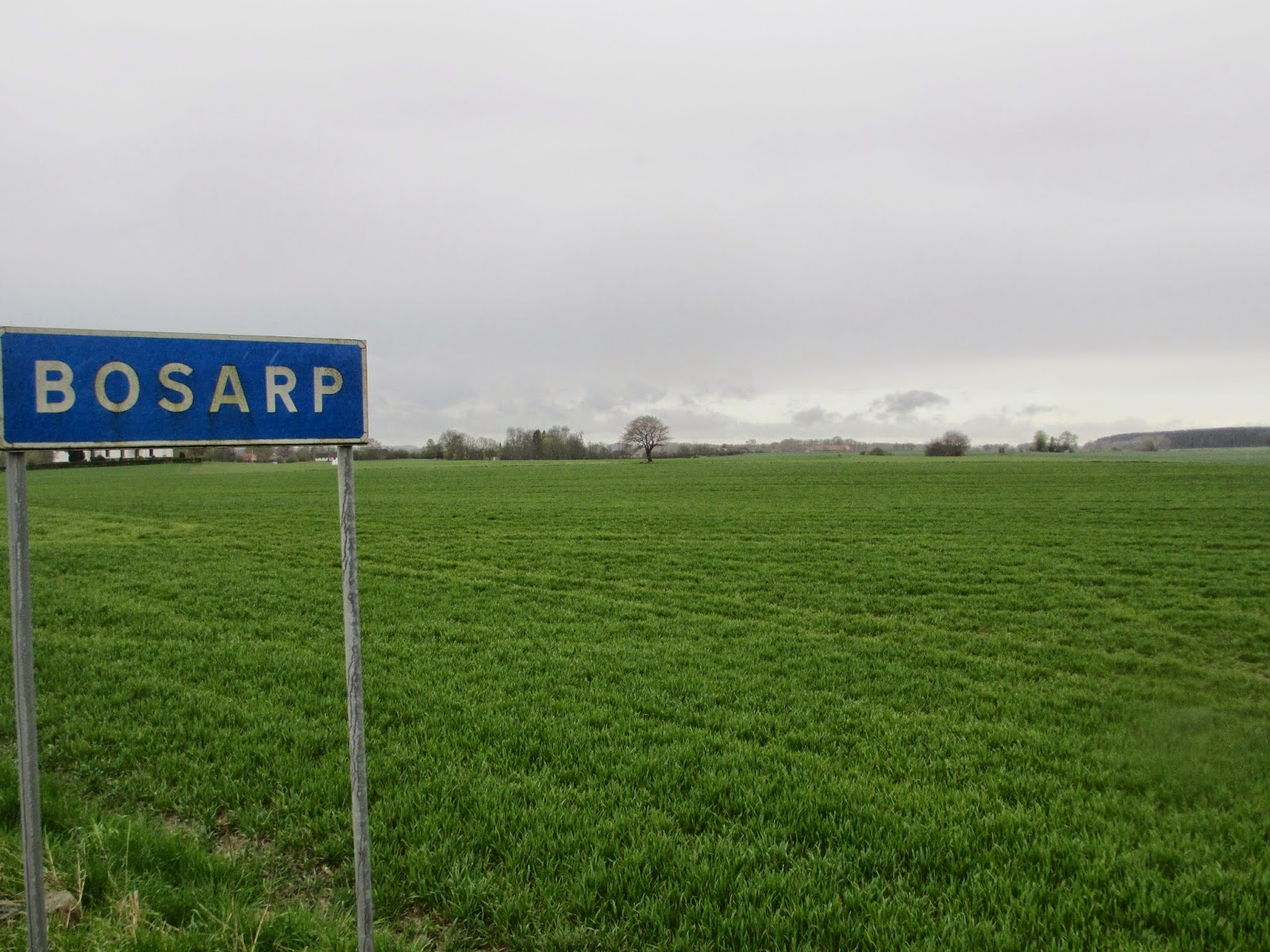 Pehr was born in Bosarp which has his beautiful little church, which, however, was built after Pehr left for America 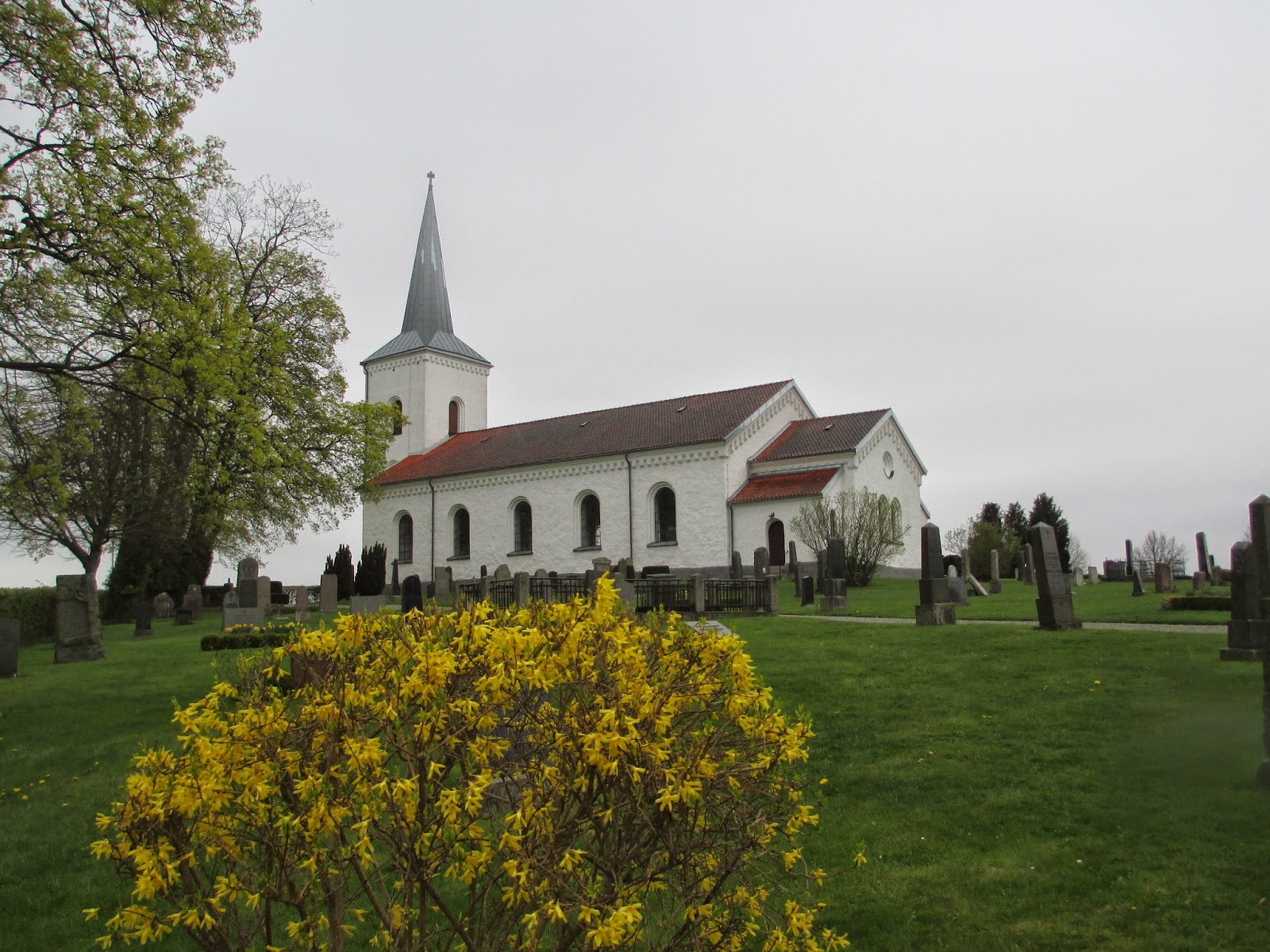 But there was a very nice man working there who unlocked it and let us look in, 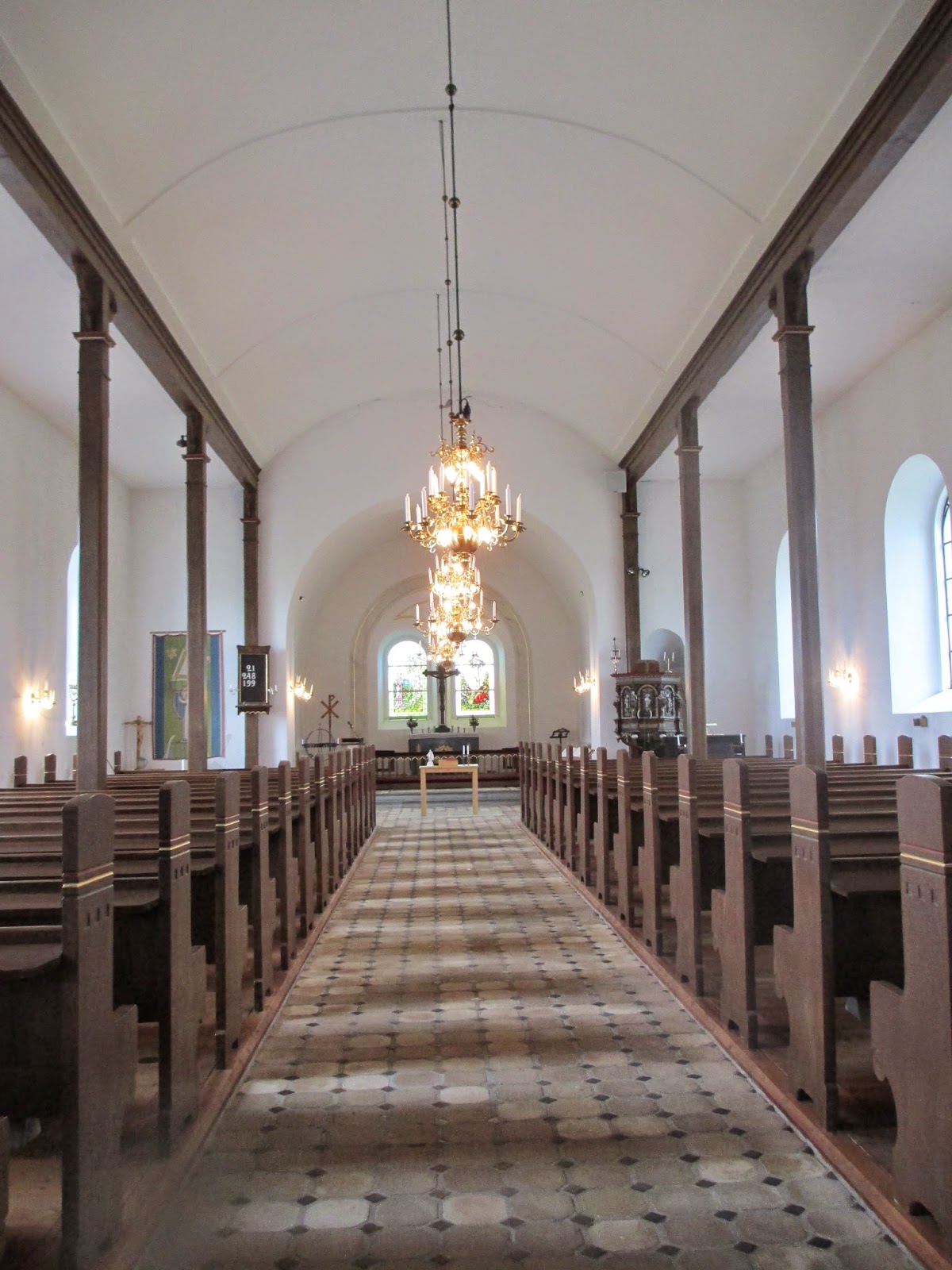 Pehr lived his early years with his mother in Rostanga 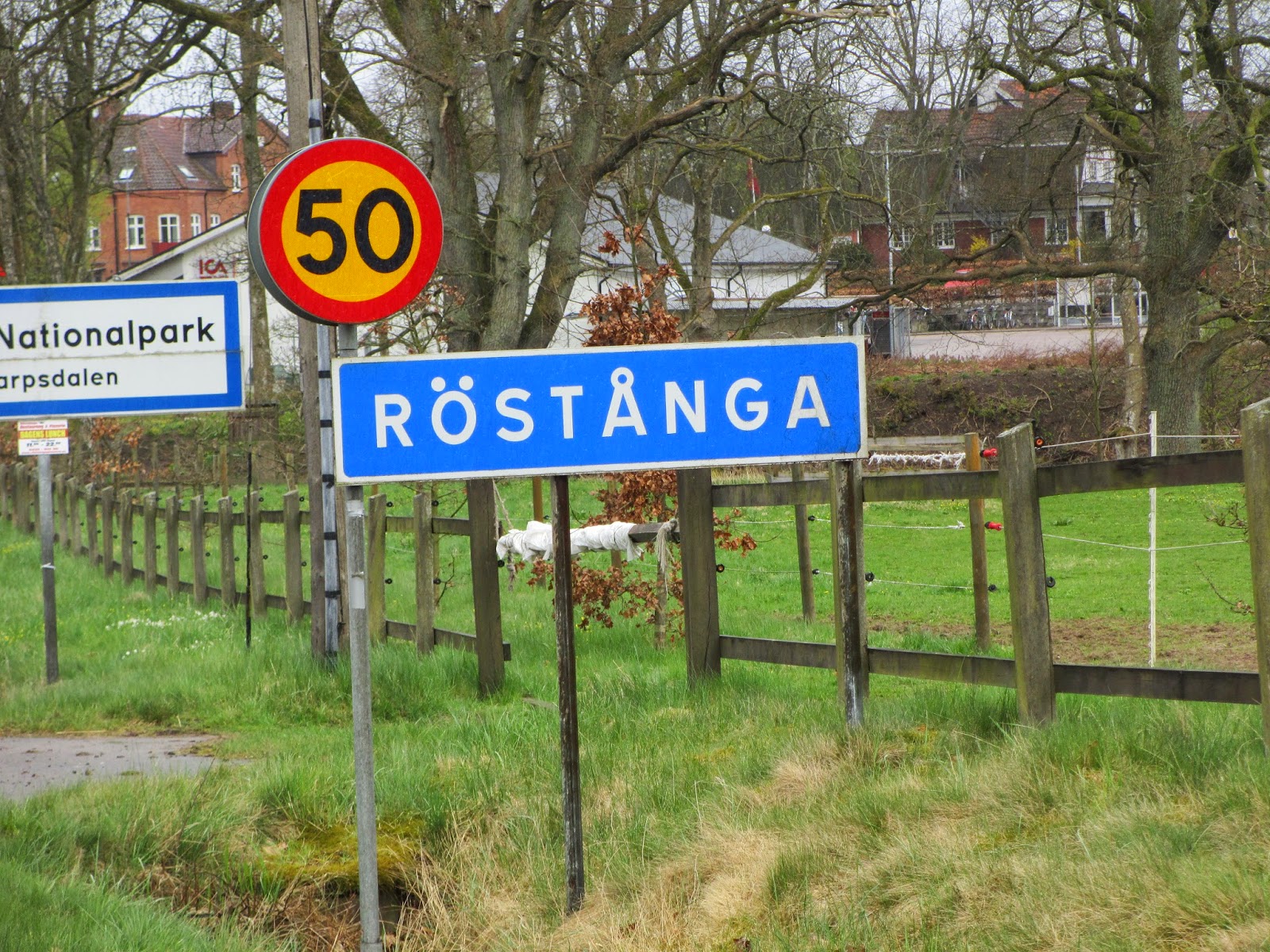 Which borders a beautiful National Park. 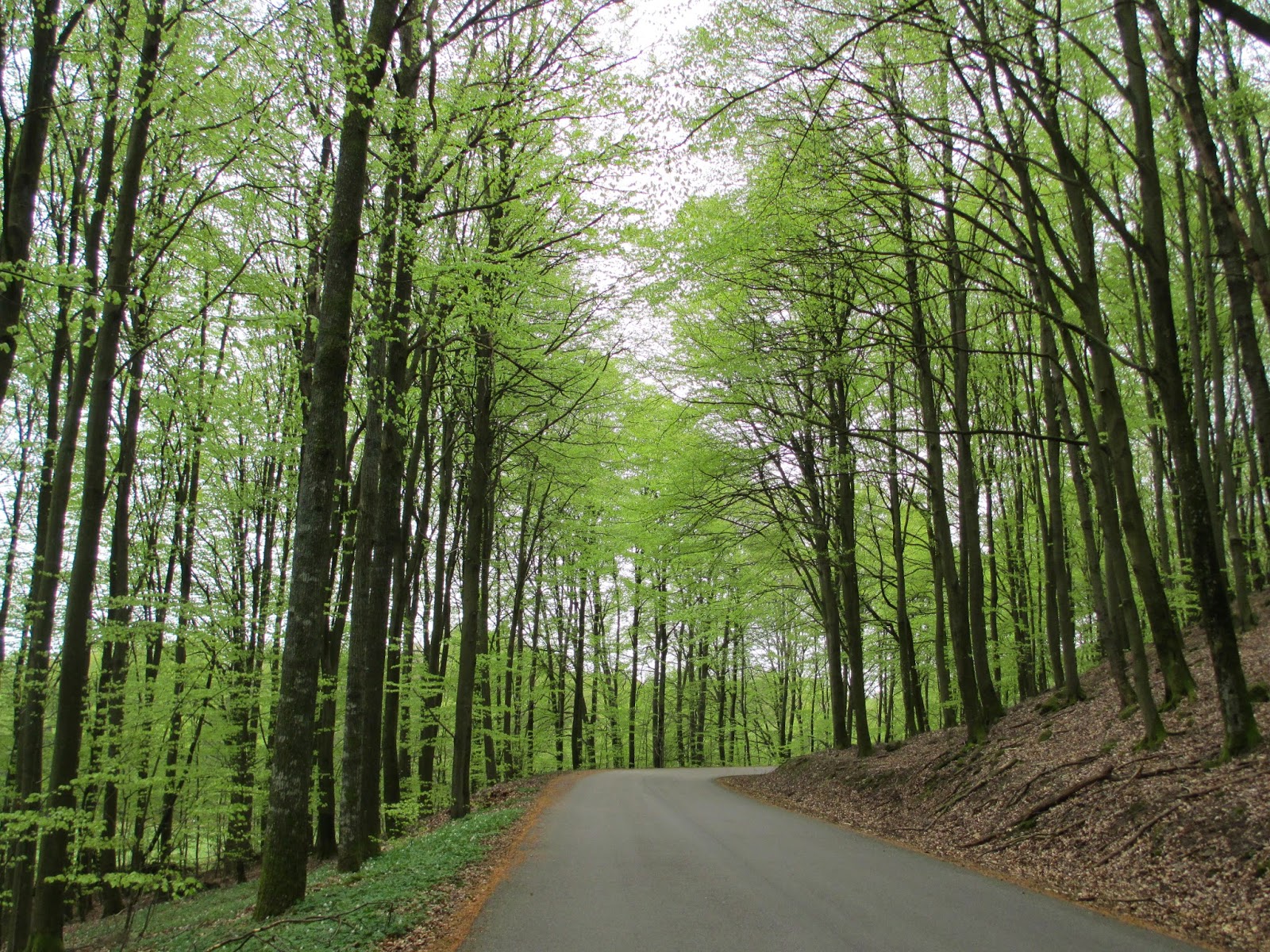 It was a magnificent drive through the new greenery. 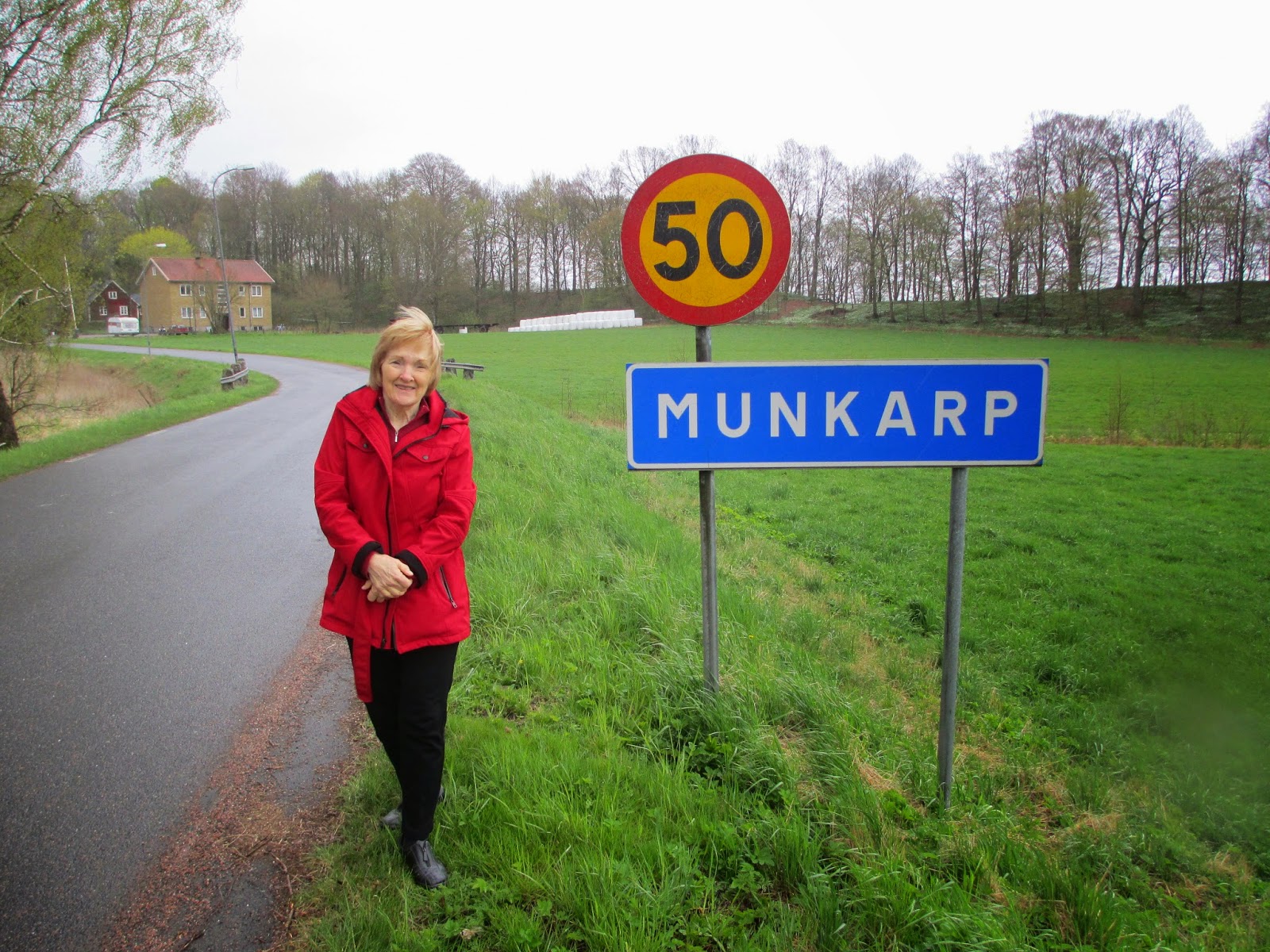 Until Pehr's mother died, they lived together in Munkarp. Four years later, he  married Christina and they lived here for several years.  This is a very small town similar to the small town our other Danish ancestors came from in Jutland.  I have often wondered where and how they met the missionaries and what made them join the church, Then one time I heard a general authority say "'They just knew it was true." And that is the best reason of all.  They just knew, and I will be forever grateful they did. 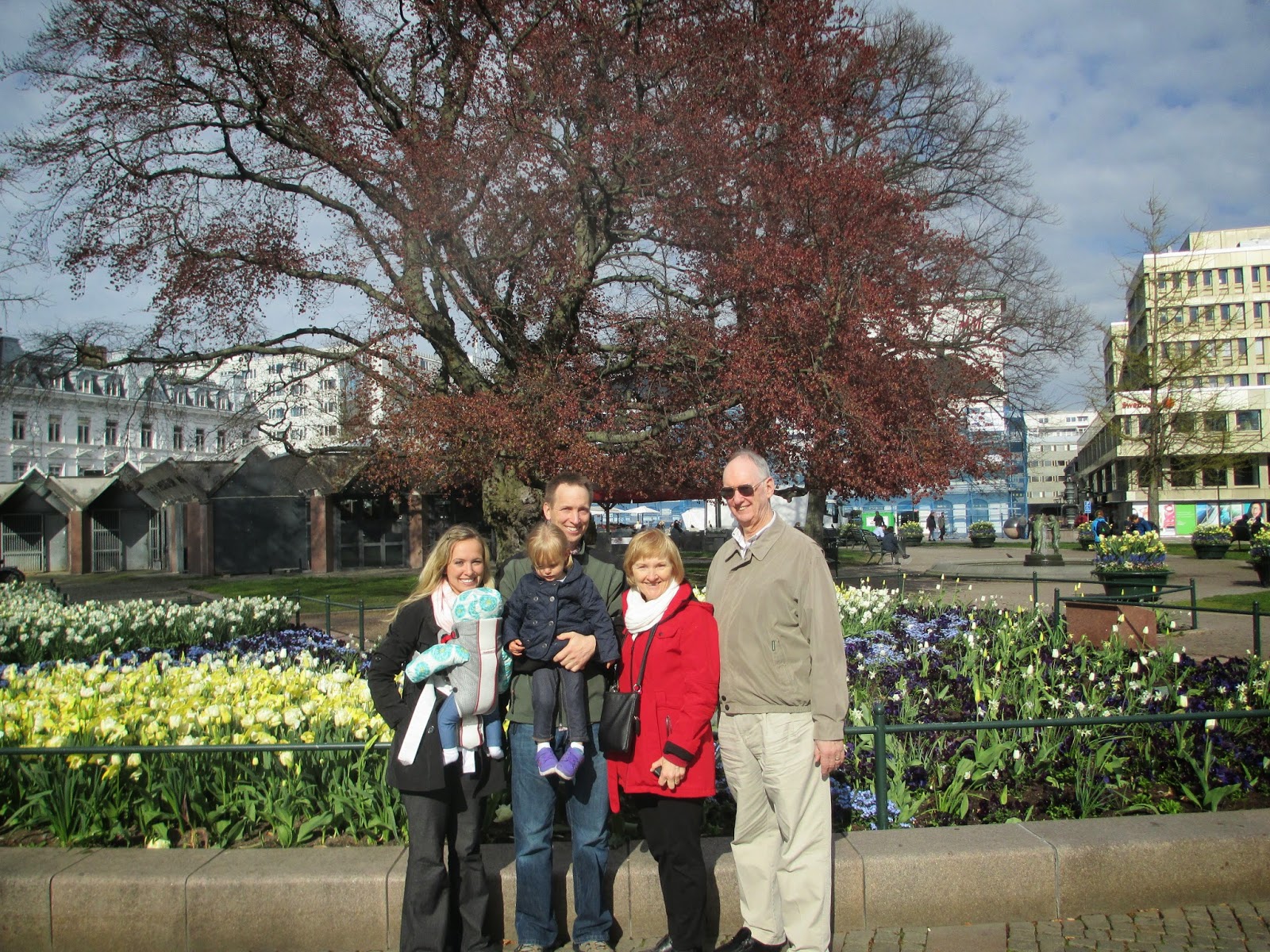 We ended the day in Malmo, finally enjoying a little sun.
Posted by Mom J at 12:24 PM